Fastweb was viewed as a repeat offender in Garante’s judgment after being sanctioned under laws other than the GDPR in 2012 and 2018 for similar telemarketing violations. Another aggravating factor listed is the continued presence of the vulnerabilities in the customer database.

Garante has ordered Fastweb to strengthen security measures to prevent unauthorized access to its databases, overhaul its telemarketing practices to include enrolled customers only, and discontinue use of data obtained by third parties that did not first gain user consent. 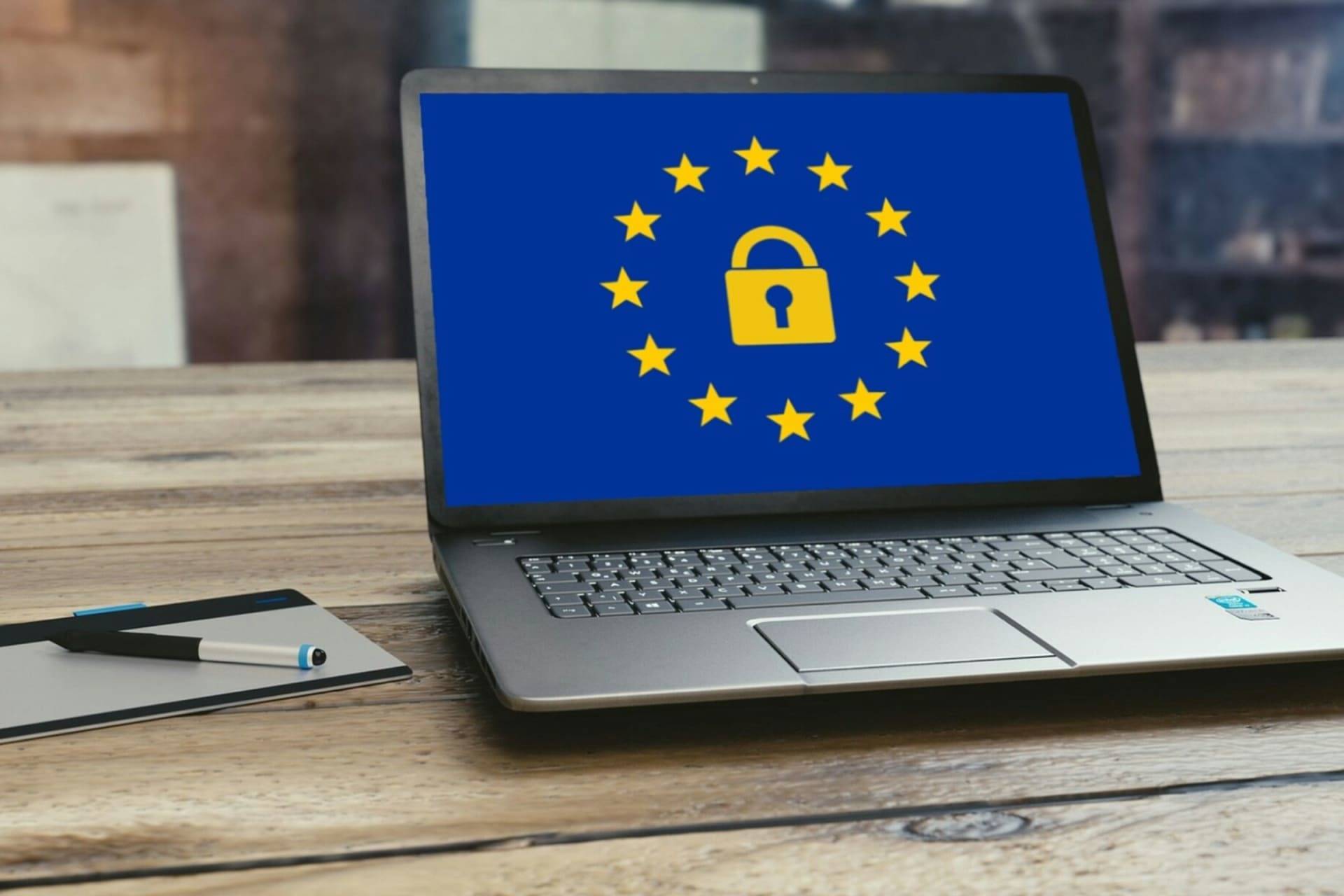 From California to Brazil: GDPR has created recipe for the world Google Faces Complaint in France Over Android Advertising Tool