Google’s Android advertising tool is the target of a complaint in France by privacy activist Max Schrems, accusing the tech giant of violating European Union rules by failing to get users’ consent.

Google’s software creates an advertising identifier on people’s phones without their knowledge, Noyb, a group set up by Schrems, said in a statement on Wednesday. The complaint was filed with France’s data protection watchdog CNIL. 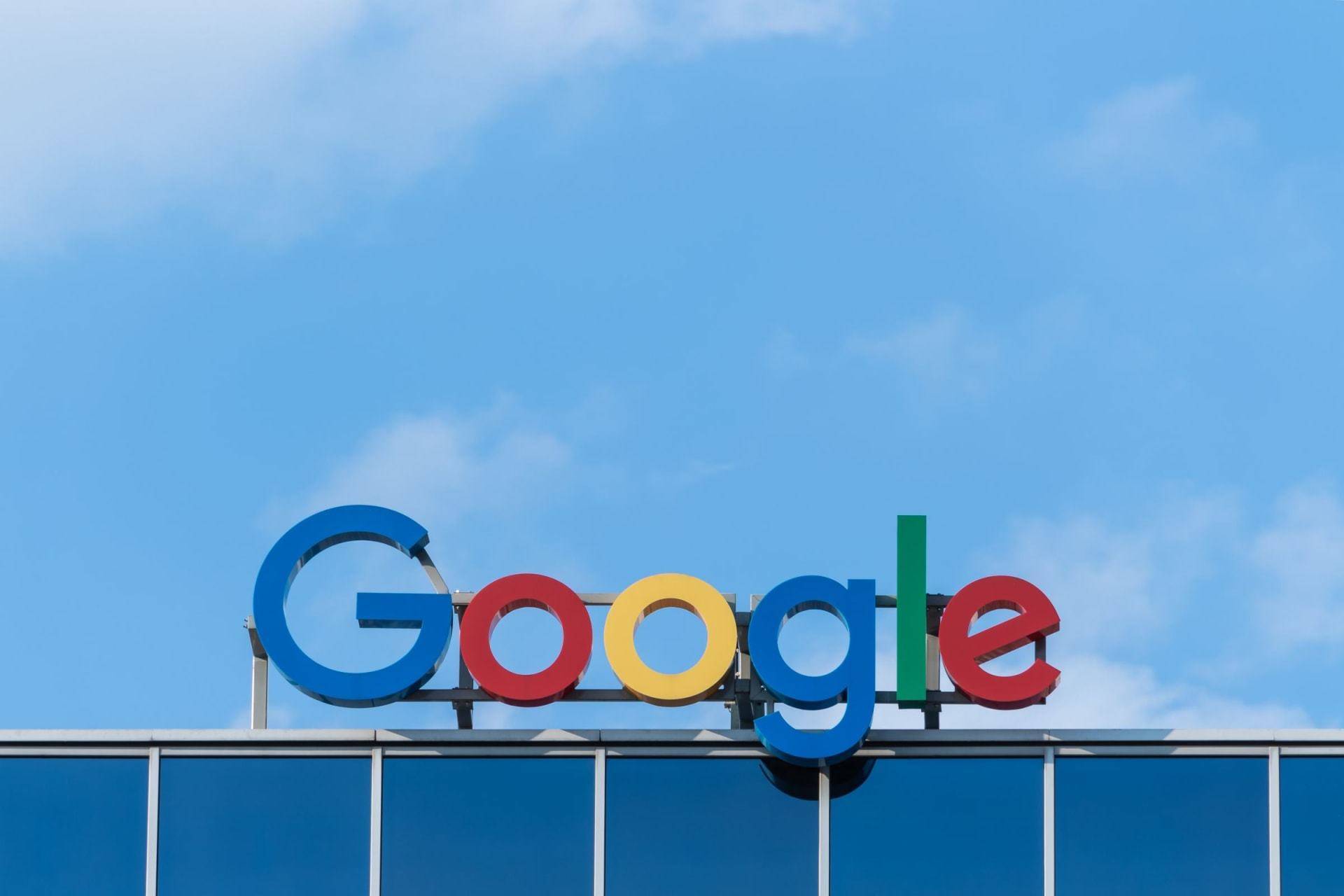 Italian DPA fines Fastweb $5.3M under GDPR for aggressive telemarketing Your ‘smart home’ is watching – and possibly sharing your data with the police