Multiple grounds for appeal lodged by the IAB Europe against a breach finding earlier this year, against its self-proclaimed “best practice” framework for obtaining consents from web users for their data to be processed for behavioral advertising, have been dismissed by the Brussels Market Court of Appeal.

At the same time, legal questions have been referred to Europe’s top court related to a number of other appeals grounds — which means a hard ruling will be coming down the pipe for a flagship component of surveillance adtech’s elaborate machinery in the coming years.

At specific issue here is a “cross industry” framework specced out and promoted by the IAB Europe, and taken up by scores of publishers and advertisers to claim they’re obtaining web users ‘consent’ to ad tracking but which critics argue boils down to elaborate ‘compliance theatre’ — enacting a pantomime of consent to workaround the EU’s privacy laws. 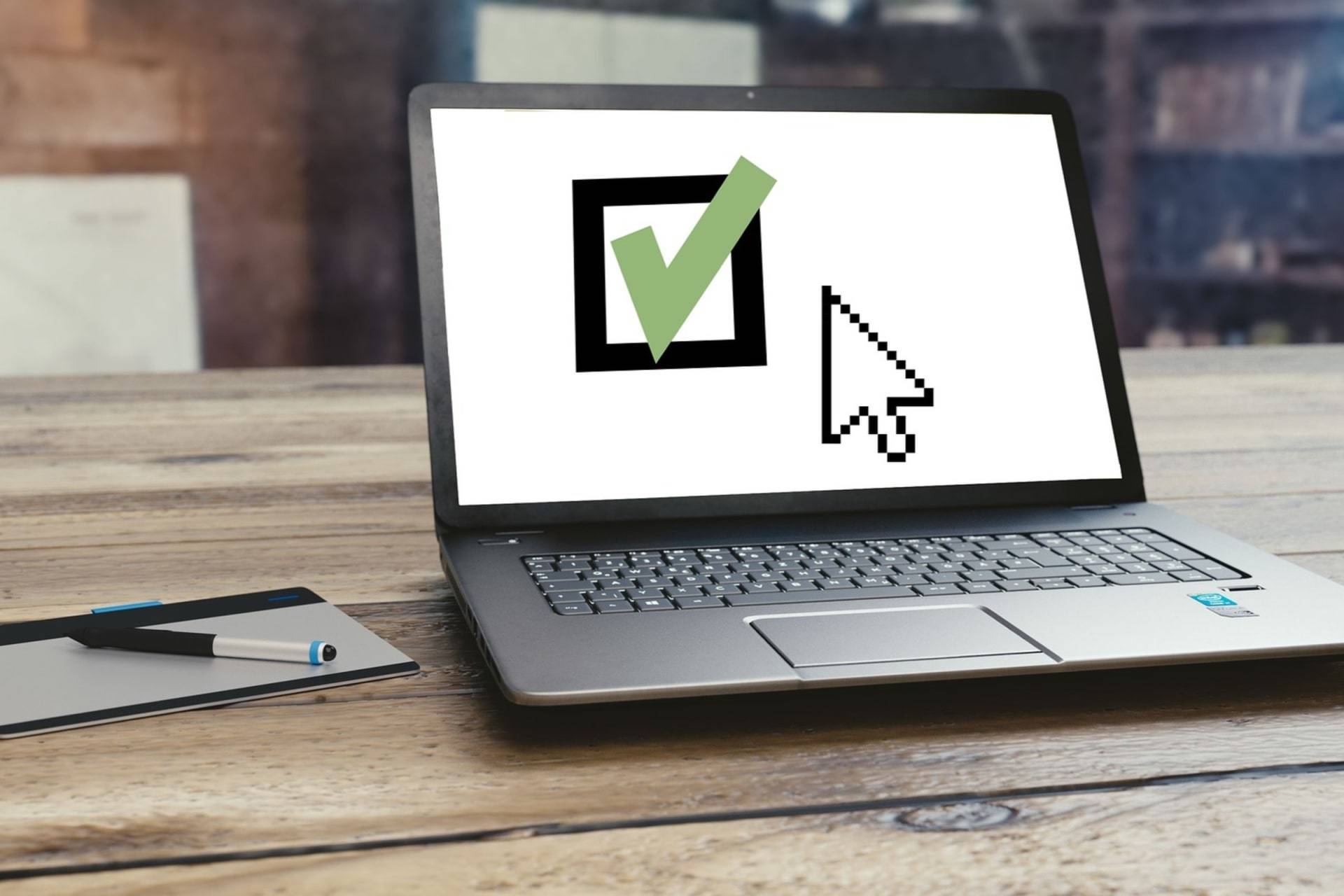