Google will not make FLoC-based cohorts available for testing in countries where GDPR and the ePrivacy Directive are in effect. At least for now.

During a meeting of the Improving Web Advertising Business Group (IWABG) at the World Wide Web Consortium on Tuesday, Michael Kleber, a Google engineer, acknowledged that FLoCs might not be compatible with European privacy law.

Source: Google Will Not Run FLoC Origin Tests In Europe Due To GDPR Concerns (At Least For Now) | AdExchanger 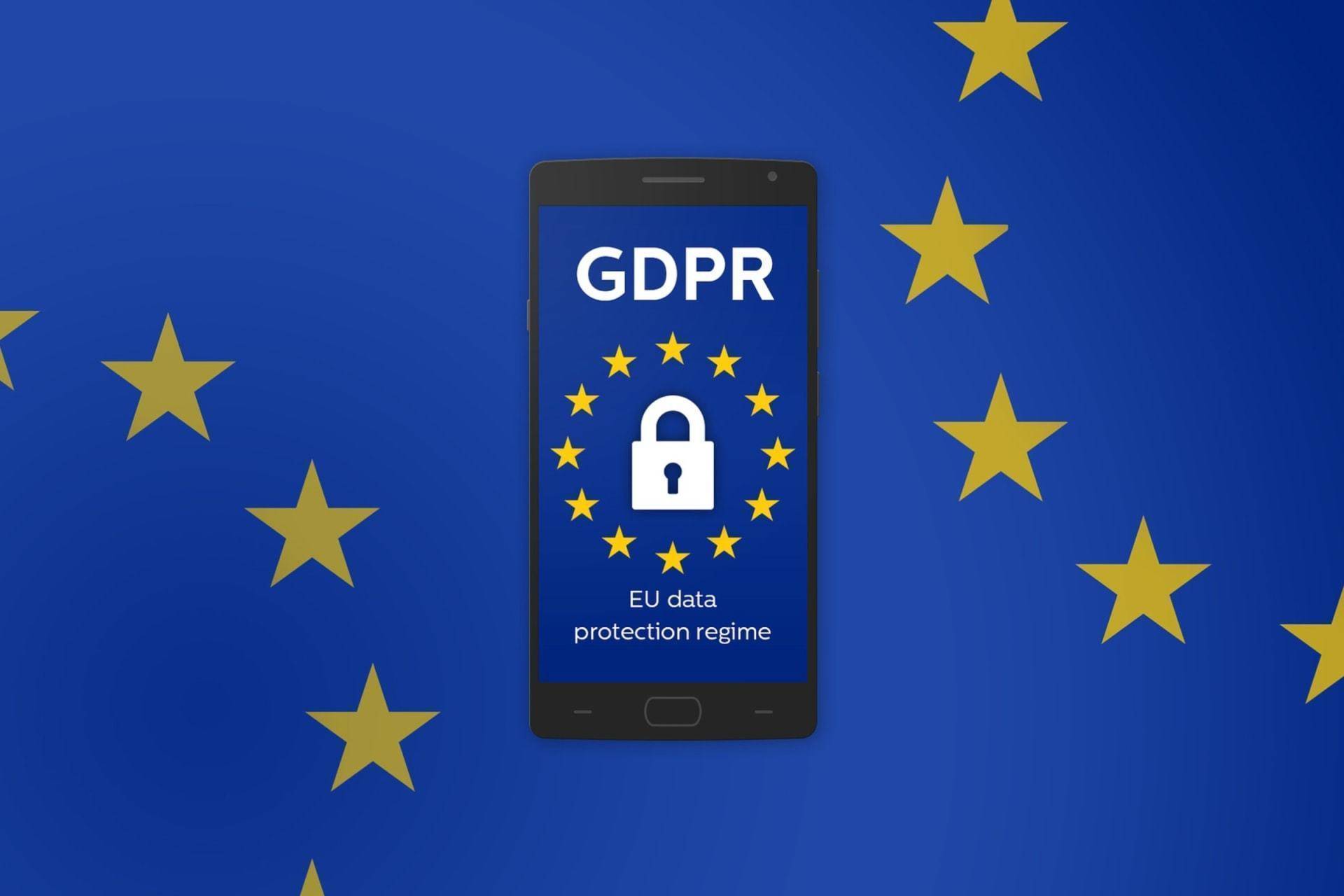