Google plans to adopt new privacy restrictions to curtail tracking across apps on Android smartphones, following Apple Inc. in putting restraints on an advertising industry that has covertly collected data across billions of mobile devices.

Google’s plans for Android could hasten an end to more than a decade of advertising practices across smartphones in which companies including Meta Platforms Inc.’s Facebook layered their code into hundreds of thousands of apps to track consumer behavior. 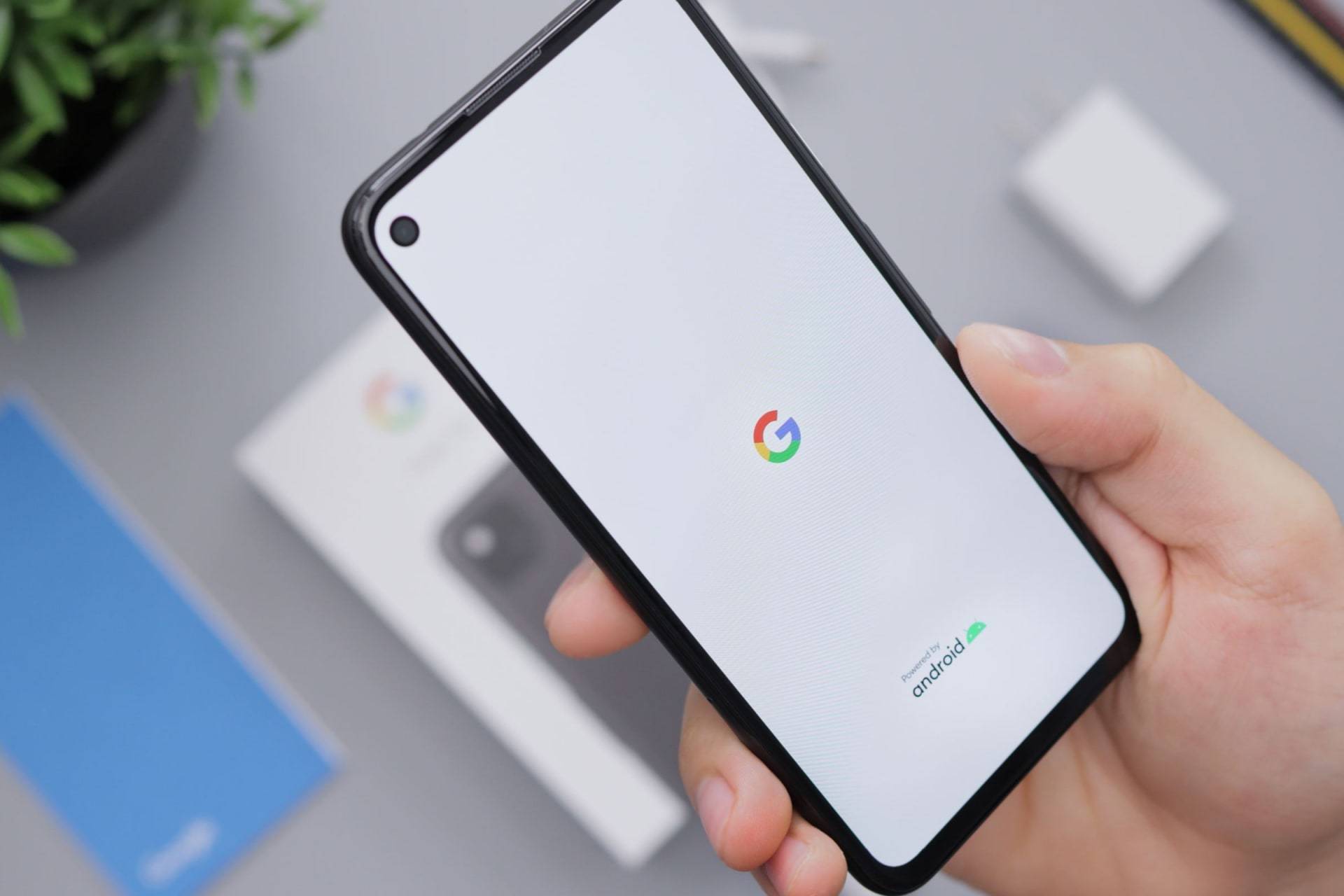