The facial recognition company Clearview AI is telling investors it’s on track to have 100 billion facial photos in its database within a year, enough to ensure “almost everyone in the world will be identifiable,” according to a financial presentation from December obtained by The Washington Post.

Those images — equivalent to 14 photos for each of the 7 billion people on Earth — would help power a surveillance system that has been used for arrests and criminal investigations by thousands of law enforcement and government agencies around the world.

And the company wants to expand beyond scanning faces for the police, saying in the presentation that it could monitor “gig economy” workers and is researching a number of new technologies that could identify someone based on how they walk, detect their location from a photo or scan their fingerprints from afar. 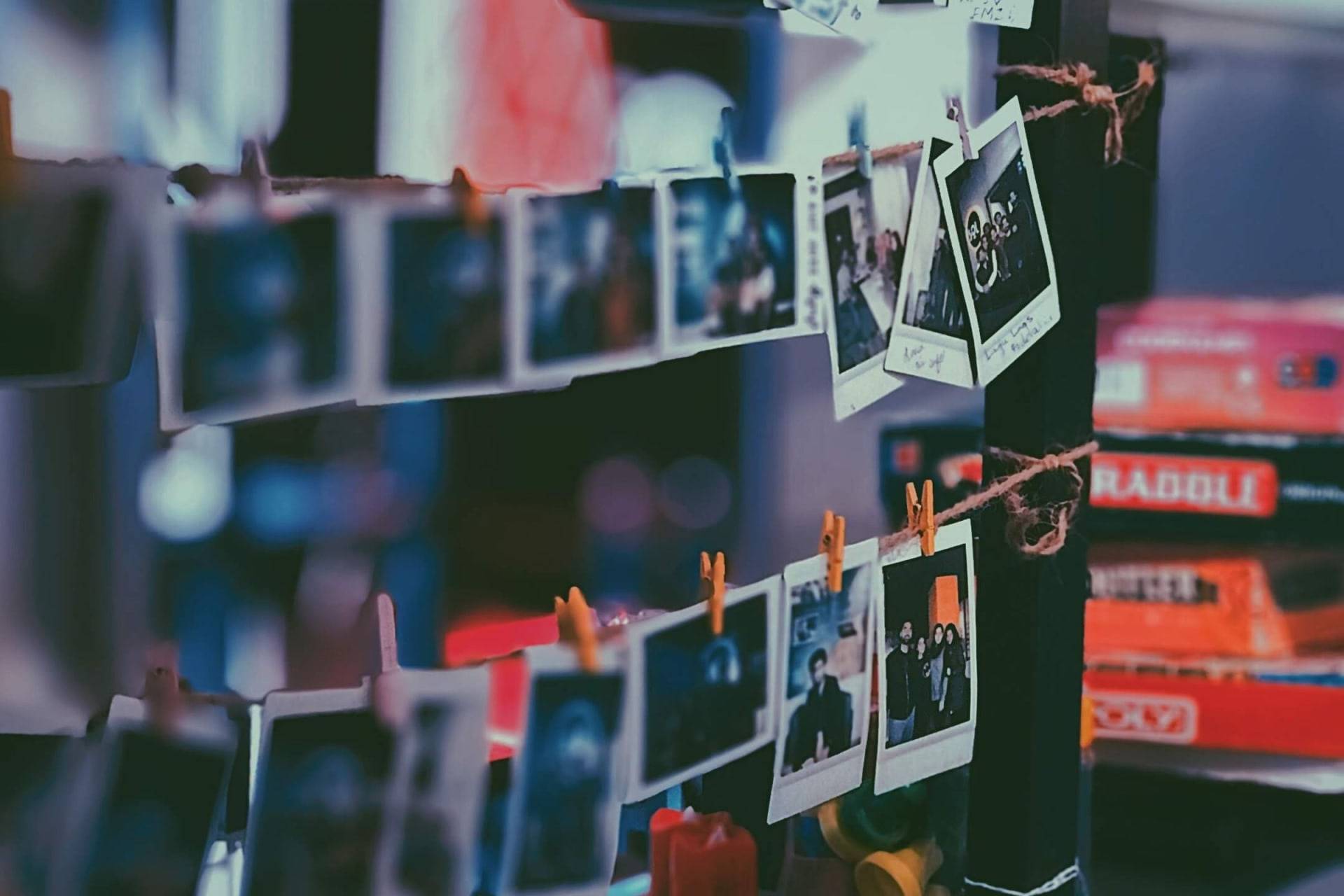