Human Rights Watch (HRW) and Homo Digitalis say a planned police program in Greece to obtain the facial and fingerprint biometric data of migrants is inconsistent with laws on privacy and is likely to increase discrimination.

Greek police signed a contract with Intracom Telecom in 2019, a global telecommunication company, to help create a “smart policing” program at an estimated cost of €4.5 million (US$5.1 million). About 75 percent of the funding would come from the European Commission’s Internal Security Fund.

The policing program will use devices that can scan vehicle license plates, faces, and collect fingerprints. The biometric and biographic data could be immediately referenced against 20 databases held by national and international authorities, and HRW says at least one database may already be collecting biometric data in public spaces. 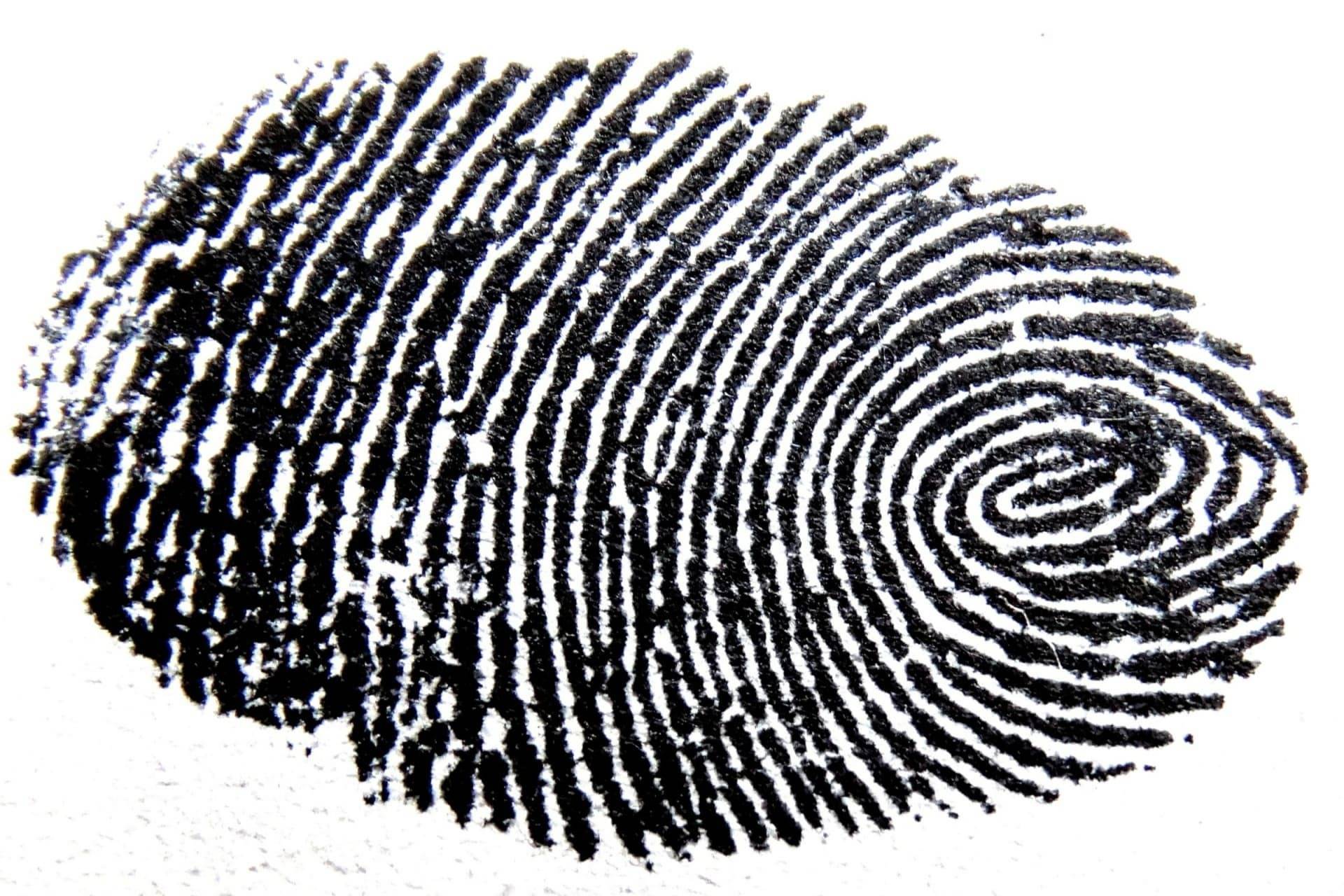