As part of Ireland’s draft findings, the WhatsApp could be fined between €30 million and €50 million for not living up to transparency requirements under Europe’s privacy regime. Company could also be required to change how it handles its users’ data,

The preliminary penalty — the figure is now under consultation with the bloc’s other data protection agencies — would be one of the largest-ever fines under the EU’s General Data Protection Regulation, a set of privacy rules that came into force in 2018. 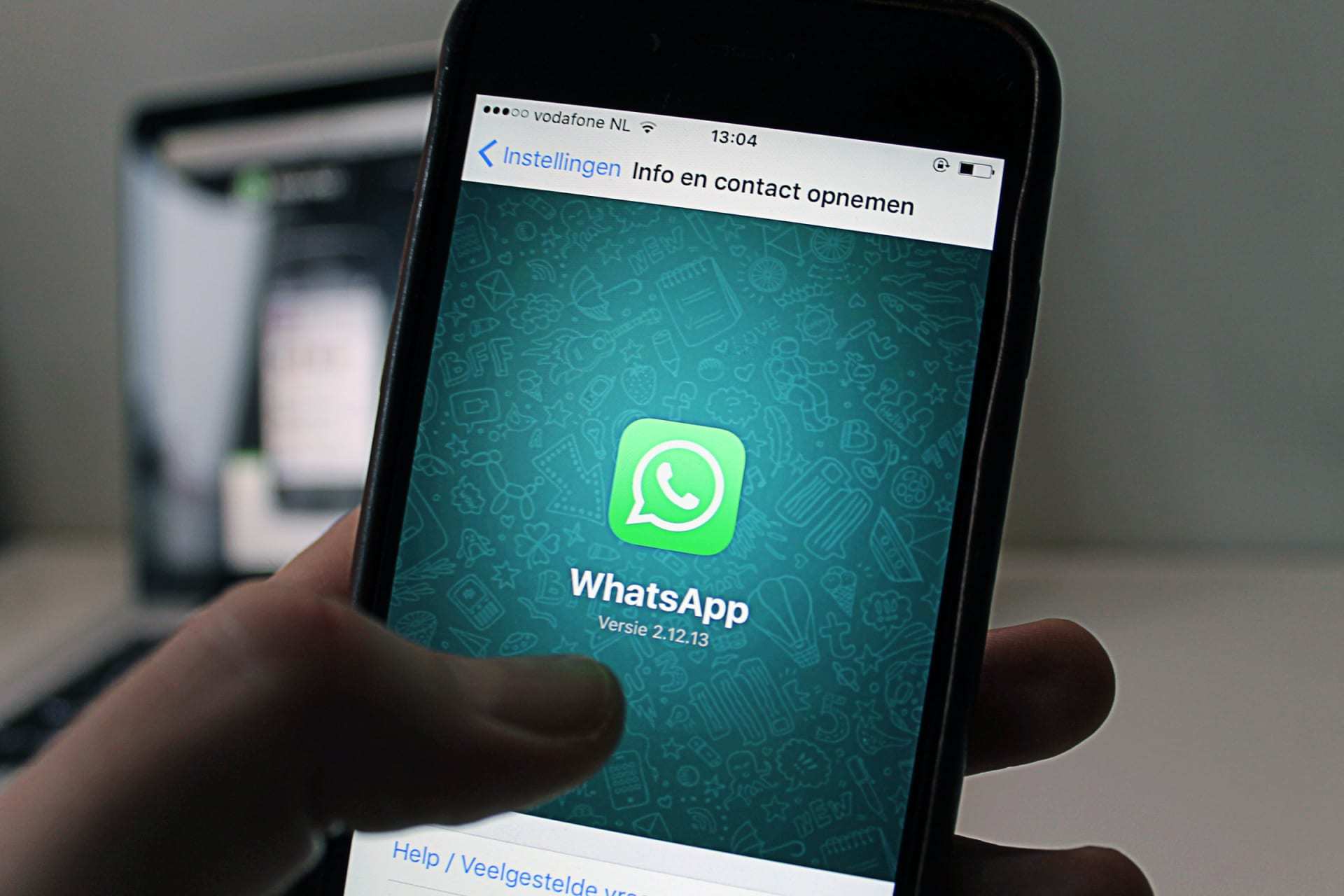