Four European apps which secure user data via end-to-end encryption, ProtonMail, Threema, Tresorit and Tutanota, have issued a joint-statement warning over recent moves by EU institutions that they say are setting lawmakers on a dangerous path to backdooring encryption.

End-to-end encryption refers to a form of encryption where the service provider does not hold keys to decrypt the data, thereby enhancing user privacy — as there’s no third party in the loop with the technical capability to access data in a decrypted form. 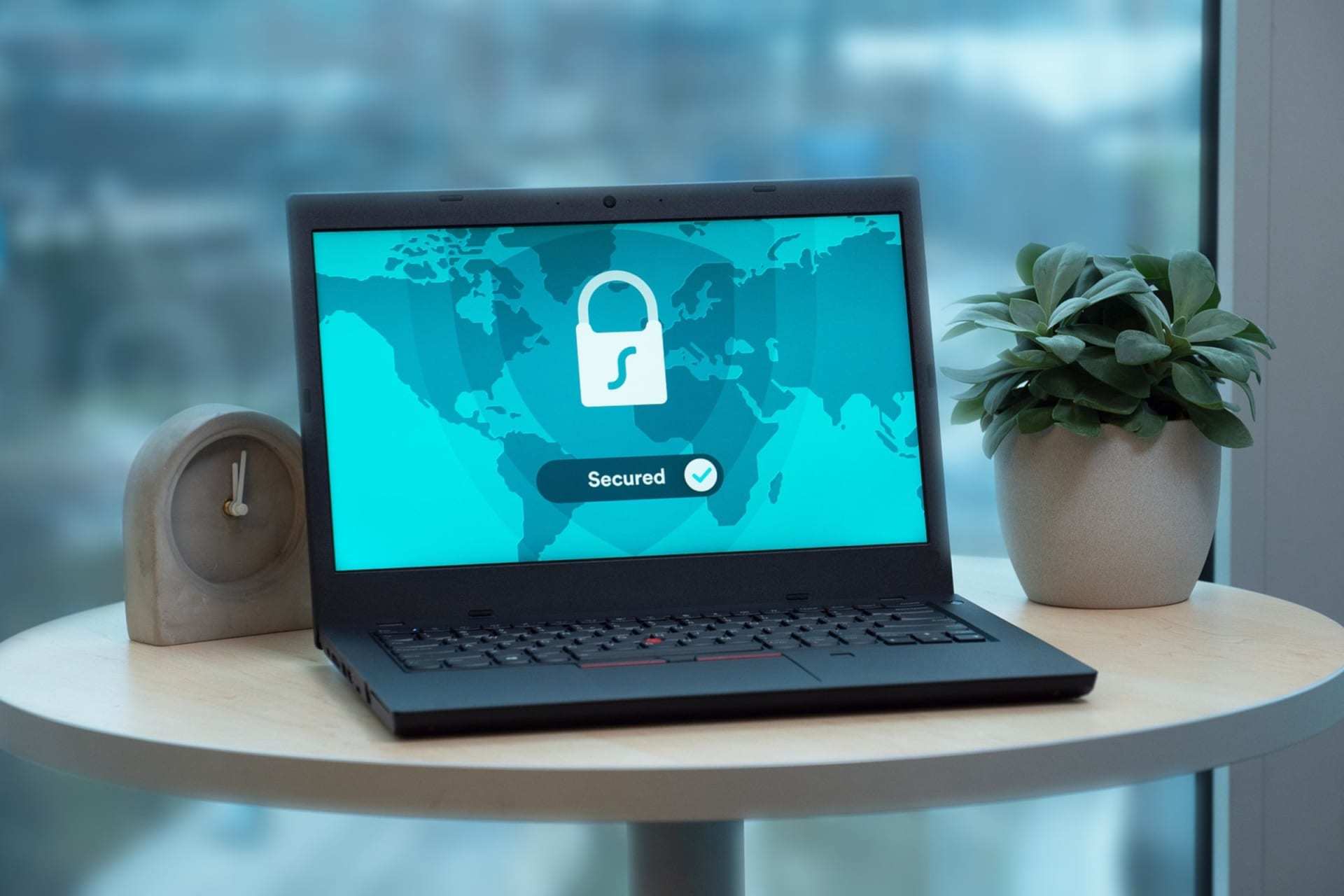