The Italian data privacy watchdog ordered video app TikTok on Friday to block the accounts of any users in Italy whose age it could not verify following the death of a 10-year-old girl who had been using the Chinese-owned app.

In a statement, the regulator said that although TikTok had committed to ban registration for children aged under 13, it was nonetheless easy to circumvent this rule. As a result, it said TikTok had to block unverified user accounts until at least Feb. 15 awaiting further information. 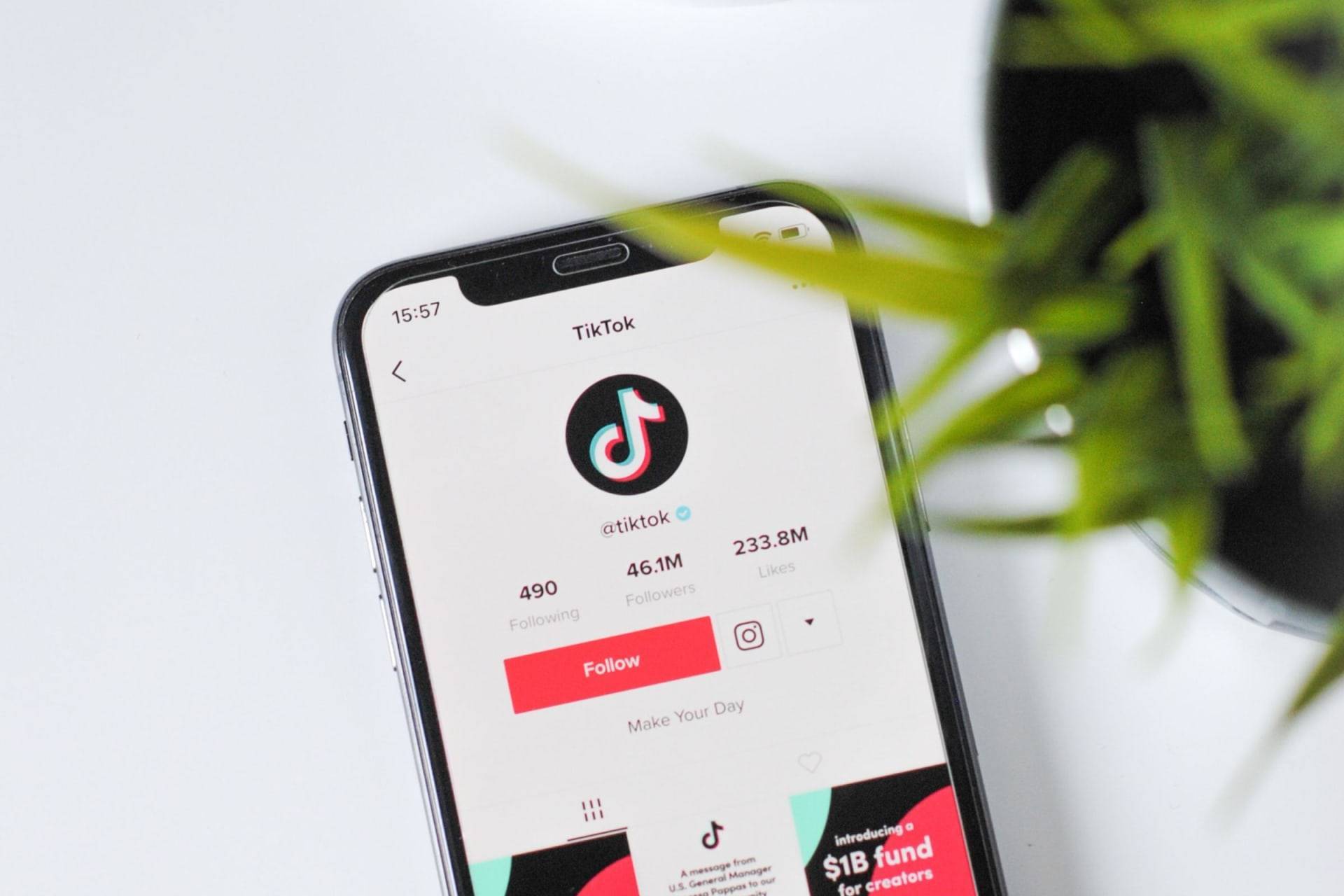