Under the banner of a group called Marketers for an Open Web, Rosewell filed a complaint with the U.K.’s Competition and Markets Authority last year, charging Google with trying to shut out its smaller competitors, while Google itself continued to track users.

But appealing to antitrust regulators was only one prong in Rosewell’s plan to get Google to delay its so-called Privacy Sandbox initiative. The other prong: becoming a member of the World Wide Web Consortium, or the W3C.

Full article: A privacy war is raging inside the W3C – Protocol — The people, power and politics of tech 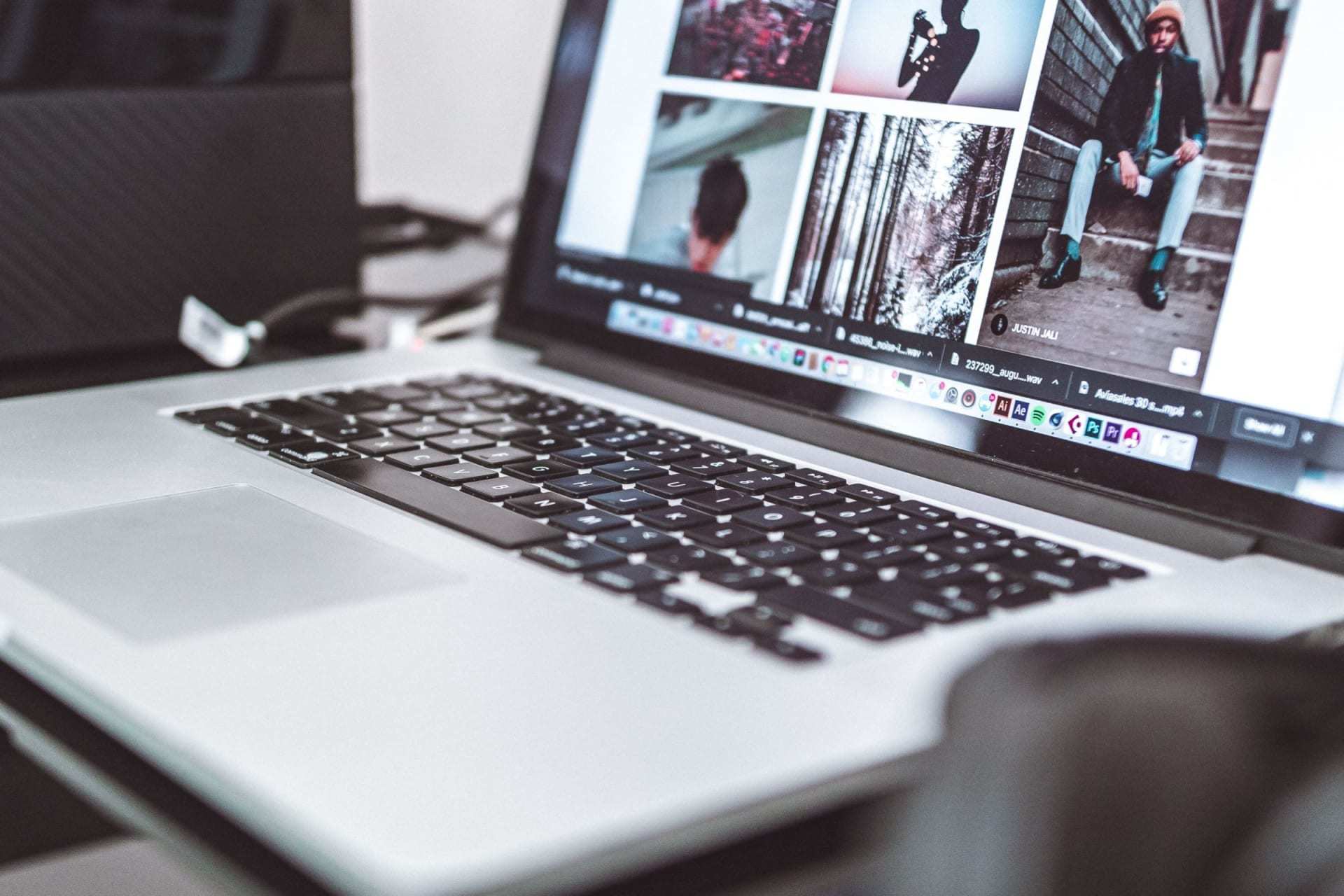