In Viktor Orban’s Hungary, spyware was used to monitor journalists

In communist-era Hungary, citizens were recruited to spy on their neighbors and report any potential threats to the secret police. In the Hungary of Prime Minister Viktor Orban, a spyware tool has been deployed to similar effect, monitoring people with technology that can turn smartphones into troves of information.

More than 300 Hungarian phone numbers — connected to journalists, lawyers, business titans and activists, among others — appeared on a list that included numbers selected for surveillance by clients of NSO Group, an Israeli security company. 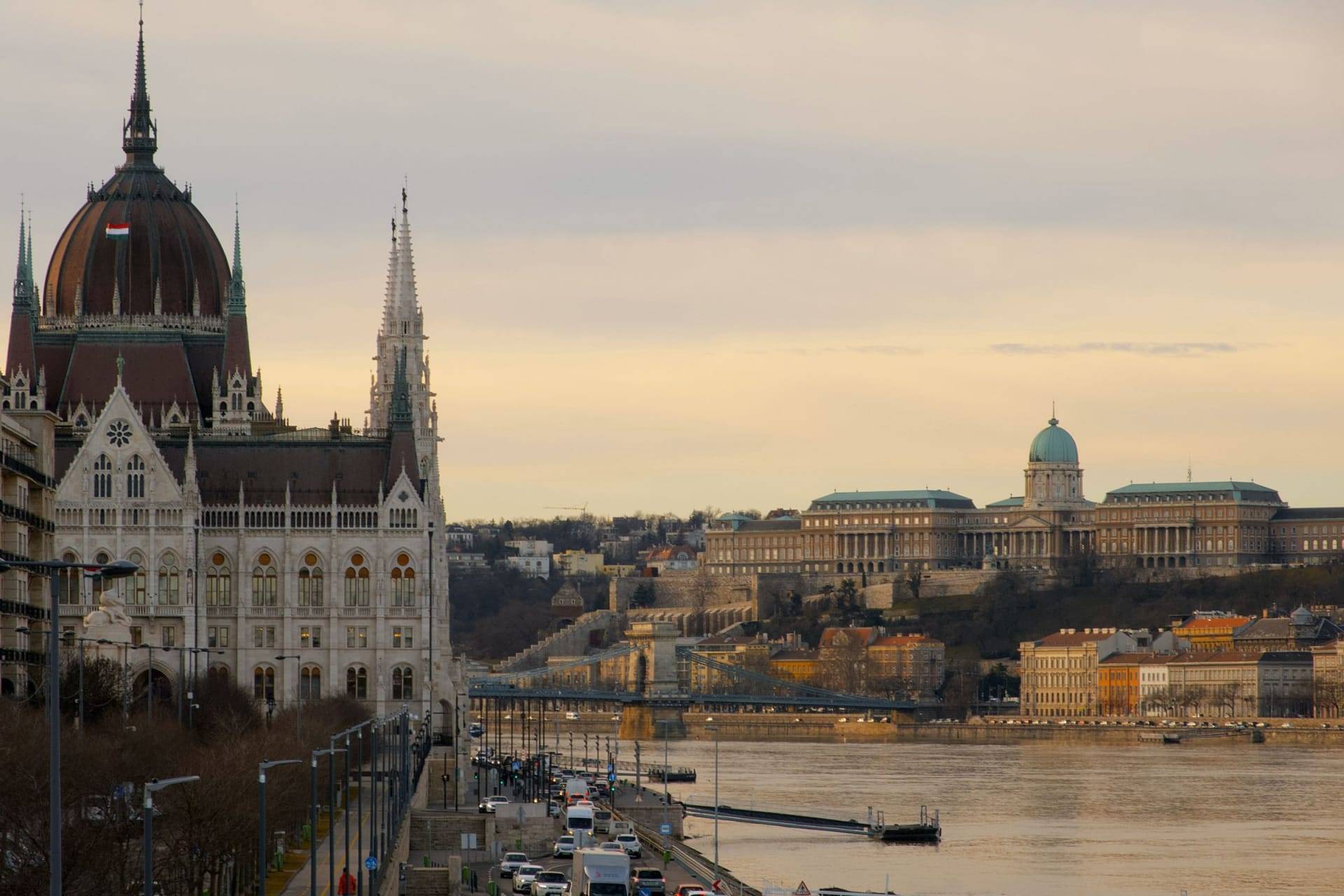