Gay dating service Grindr plans to file an appeal of a fine from Norwegian regulators. “Grindr believes that the Administrative Fine reflects incorrect interpretations of the GDPR and Norwegian law and appears to want to hold Grindr — a relatively small player in a much larger ecosystem — responsible for industry-wide practices notwithstanding that Grindr has maintained and continues to advance its strong compliance practices,” the company argues. 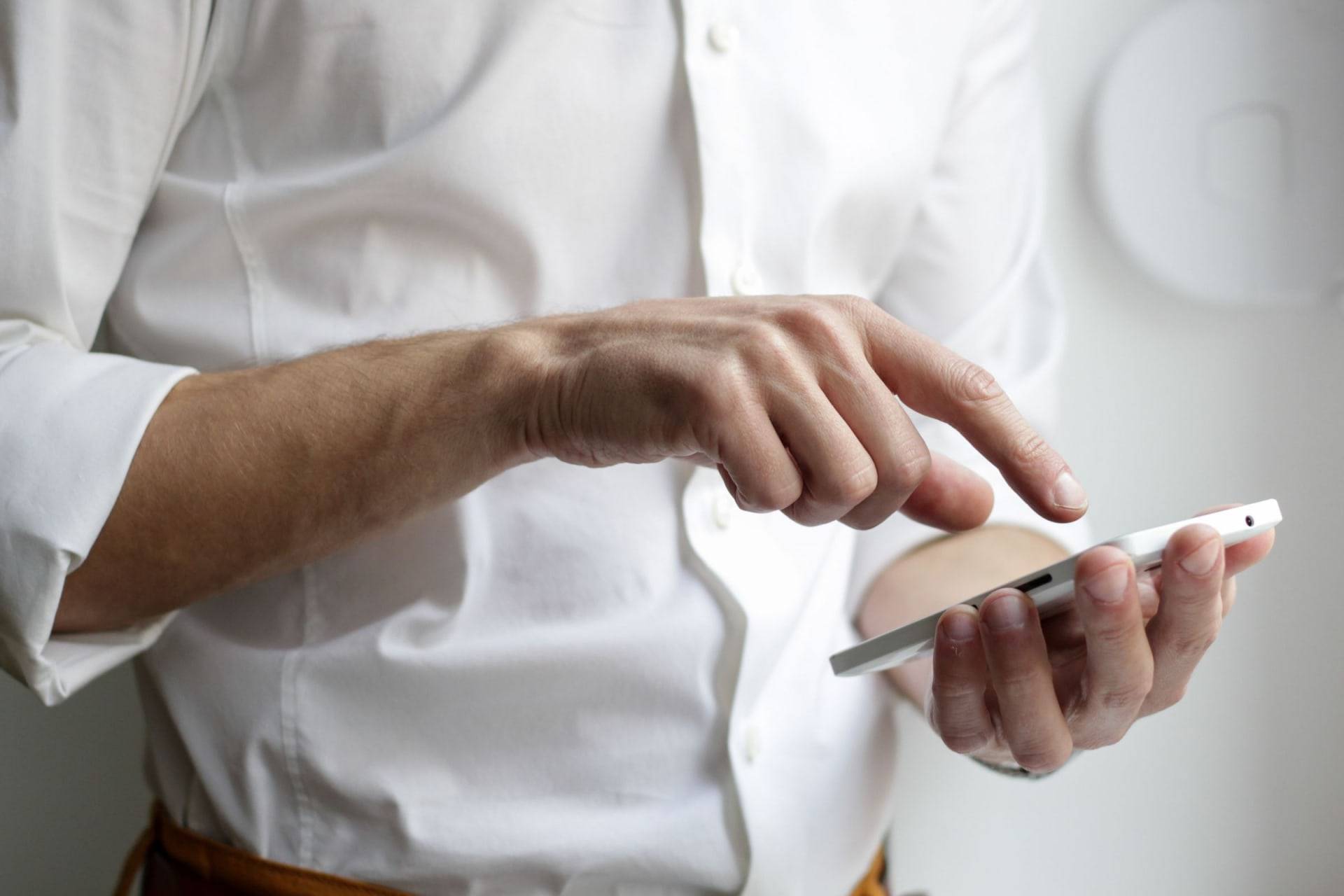