The Federal Aviation Administration published the final rule for the operation of drones over people.

The rule allows drones to operate over people without first obtaining a waiver to do so. The drone must meet certain requirements (e.g. the drone can’t have exposed rotating blades) and the rule doesn’t generally allow sustained flight over large gatherings of people outside. 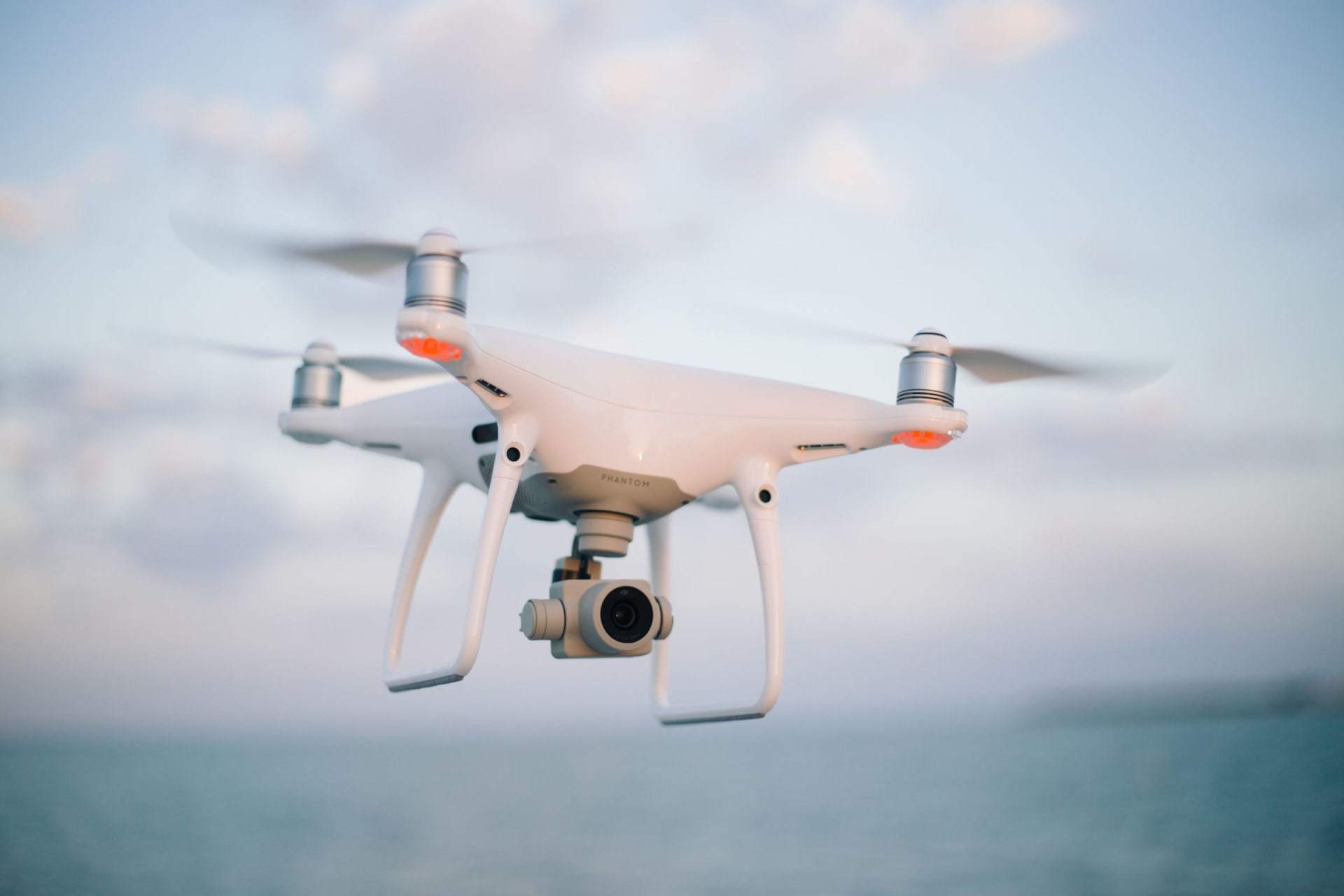