One of the European Union’s most powerful data regulators has warned companies may yet face massive disruption to translatlantic data flows as a result of an EU court ruling last year, despite efforts by policymakers to avoid that outcome.

Europe’s highest court last July ruled an EU-U.S. data transfer agreement was invalid, citing concerns the U.S. surveillance regime might not respect the privacy rights of citizens in the bloc.

Irish Data Protection Commissioner Helen Dixon, who was involved in the case, said the full impact would be determined by an upcoming court ruling in Ireland and efforts by EU and U.S. officials to ameliorate it.

Dixon said her office was “building momentum” after growing from 30 to 150 staff in seven year. It is was likely to issue at least six or seven decisions this year, up from two last year – against Twitter and Facebook’s WhatsApp messaging service. 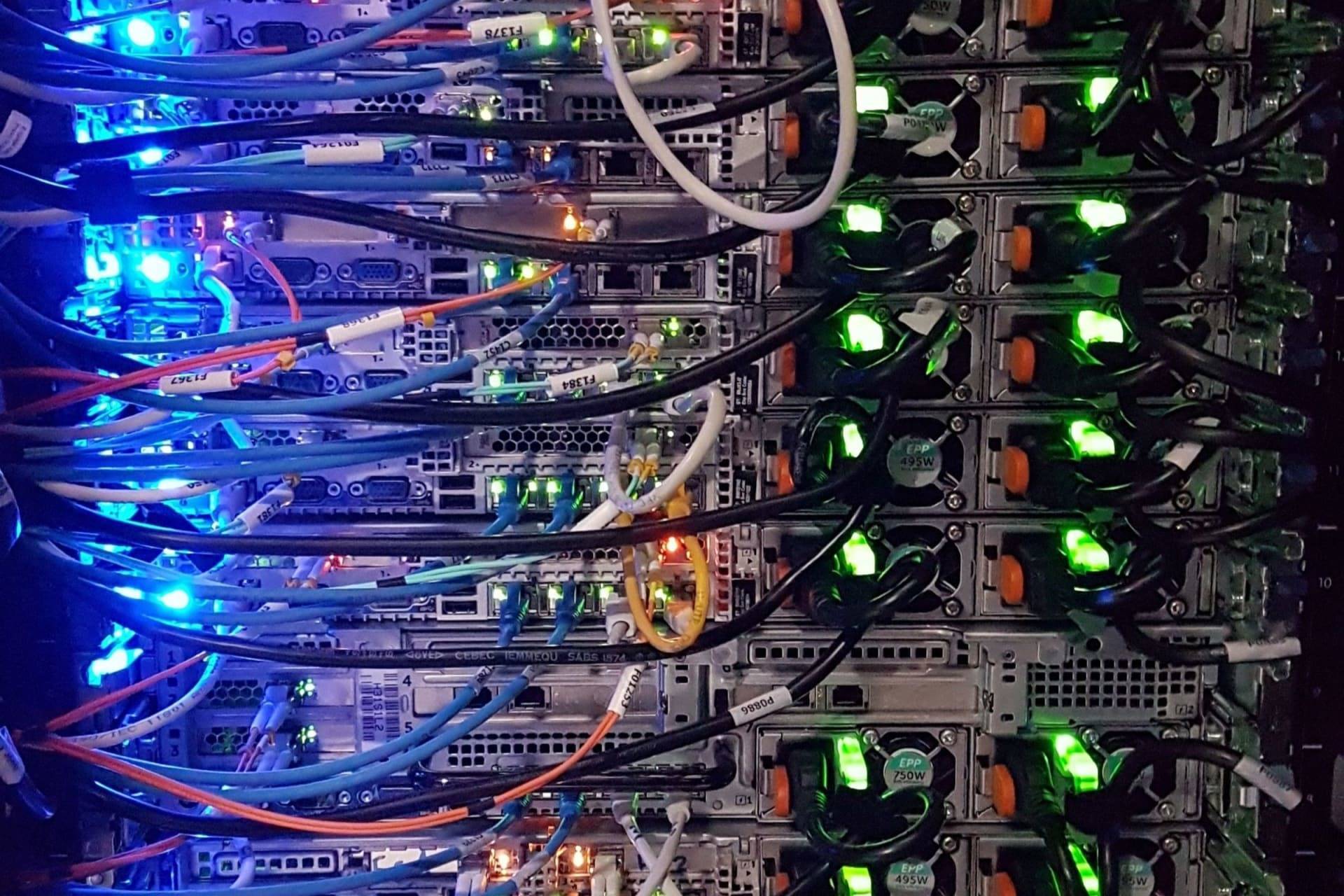