There has been a big bang in the data protection world in Berlin as the first and most spectacular GDPR fine in Germany has just been declared invalid.

The Regional Court (Landgericht) of Berlin has now declared this fine invalid and closed the proceedings. The Berlin DPA will ask the public prosecutor’s office to appeal the Court’s decision and escalate the case to the next instance. 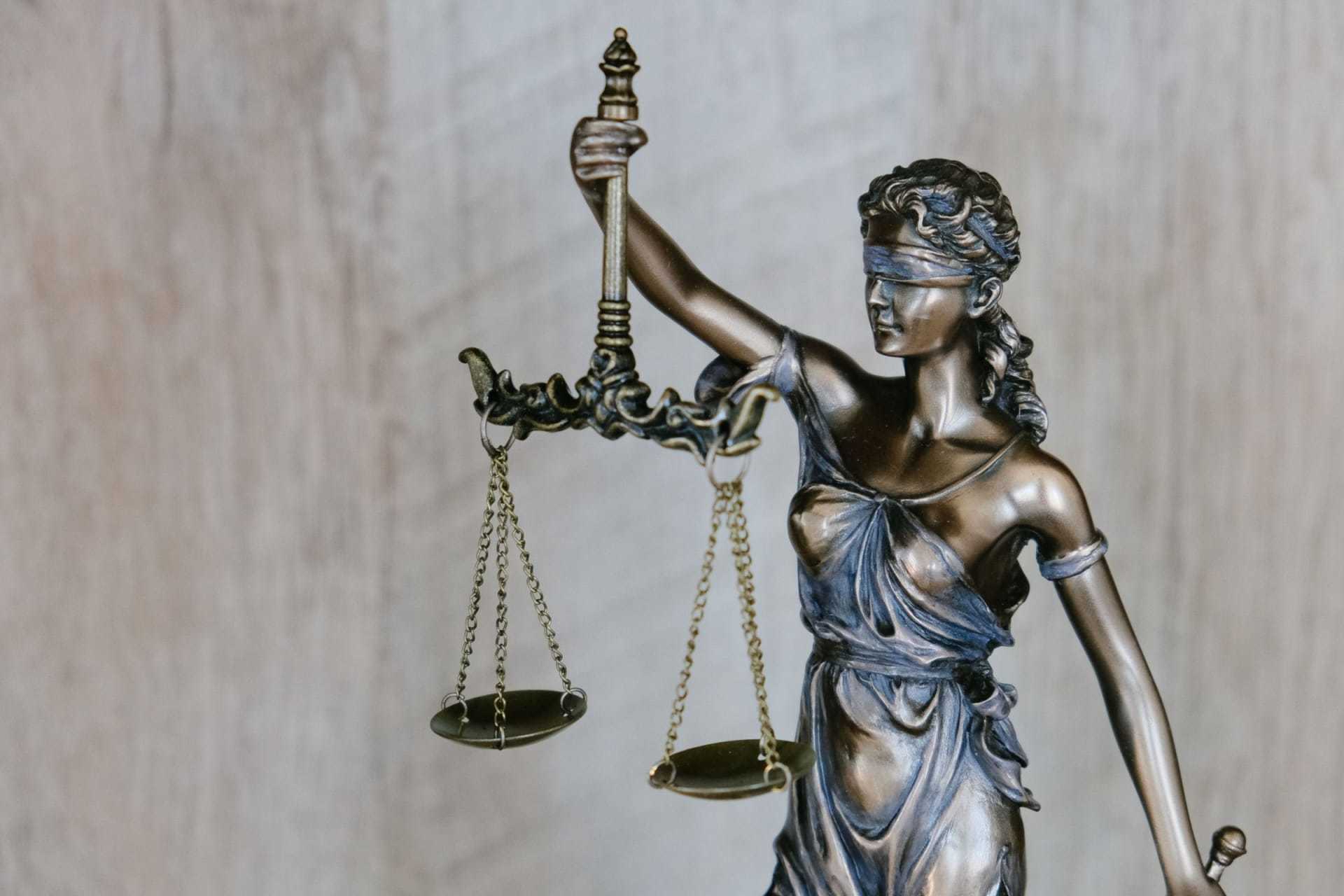