Following the third political trilogue on the Digital Services Act (DSA) on Tuesday, the French Presidency prepared a compromise text on dark patterns, protection of minors and compensations, dated 16 March.

At the high-level meeting earlier, virtually all controversial points were sent back to the technical level with the view of holding one more trilogue at the end of March. In preparation for the negotiations with the EU Parliament, the Presidency shared a compromise text with the other member states on dark patterns, protection of minors and compensations

The European Parliament introduced a brand-new article specifically on dark patterns, techniques employed to manipulate the users into doing something against their will, for instance extorting consent to process their personal data.

The Presidency is proposing a new article on the online protection of minors. These measures would only apply to an online platform that is “primarily aimed at minors or is pre-dominantly used by them.”

The EU lawmakers introduced specific measures for the compensation for platform users in case of infringement, upon the initiative of consumer organisations. 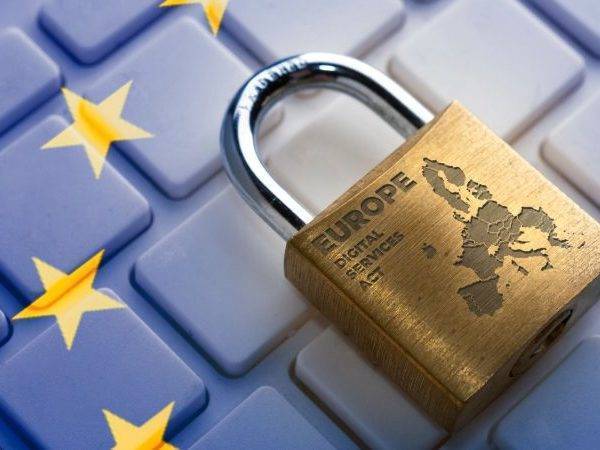