The future of the user-tracking landscape for advertising technology companies was supposed to be cleared up this year between more experience with Apple’s App Tracking Transparency framework and preparations for Google’s planned third-party cookie phaseout. The forecast for such coherence in 2022 hasn’t come to fruition due in part to some privacy shifts on Google’s part.

The company dealt the adtech community a couple curveballs in a matter of weeks at the beginning of 2022. First came the January announcement that Google was abandoning its cookie replacement, Federated Learning of Cohorts, and moving forward with a new alternative approach called “Topics,” ahead of the 2023 cookie cutoff. That change set the stage for an early-February announcement with details on Google’s plan to fully end cross-application tracking on Android devices by 2024. 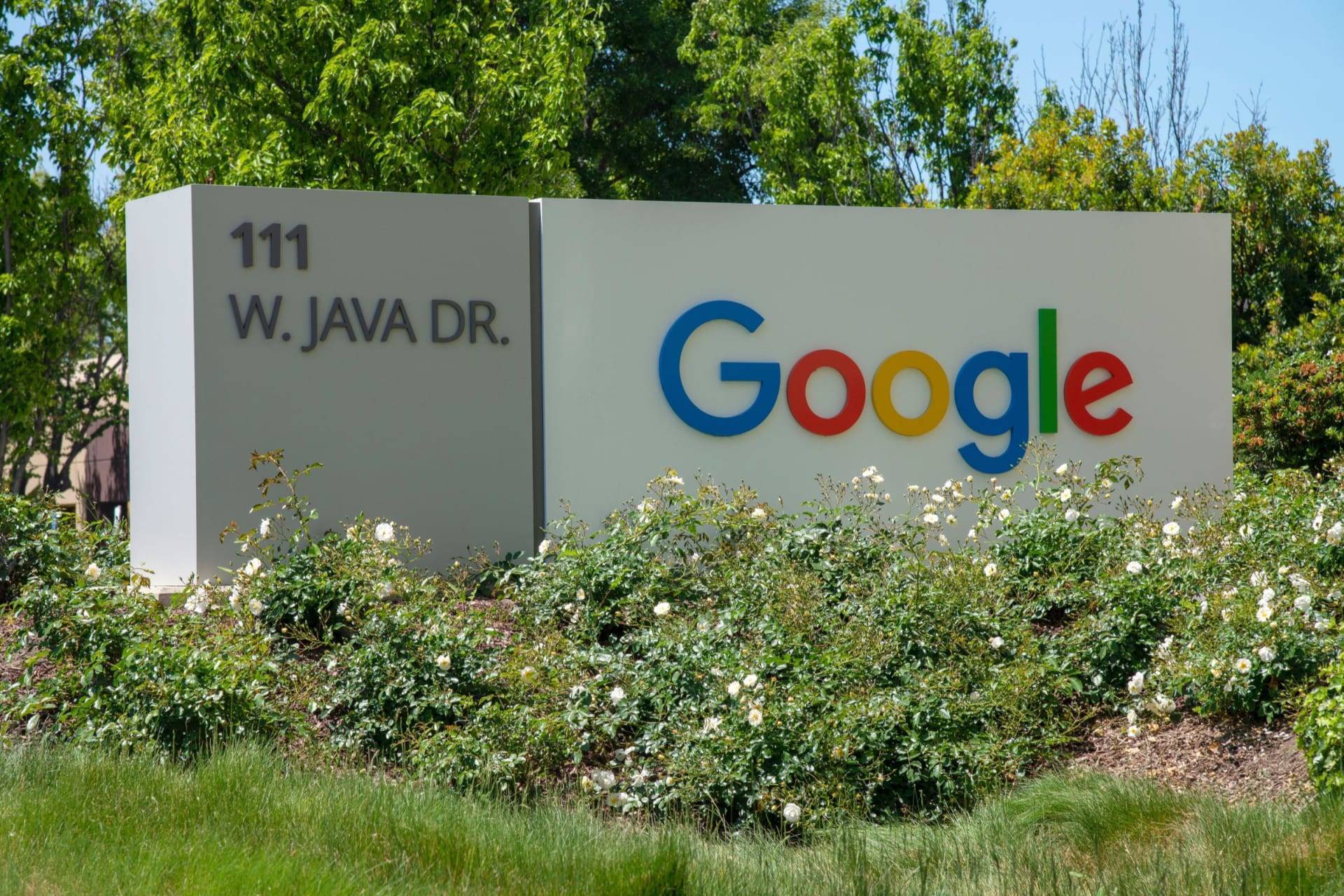