Now Kallos is proposing what may be the nation’s first law banning police from owning or operating robots armed with weapons. Kallos’ bill would not ban unarmed utility robots like the Digidog, only weaponized robots.

But robotics experts and ethicists say he has tapped into concerns about the increasing militarization of police: their increasing access to sophisticated robots through private vendors and a controversial military equipment pipeline. Police in Massachusetts and Hawaii are testing the Digidog as well. 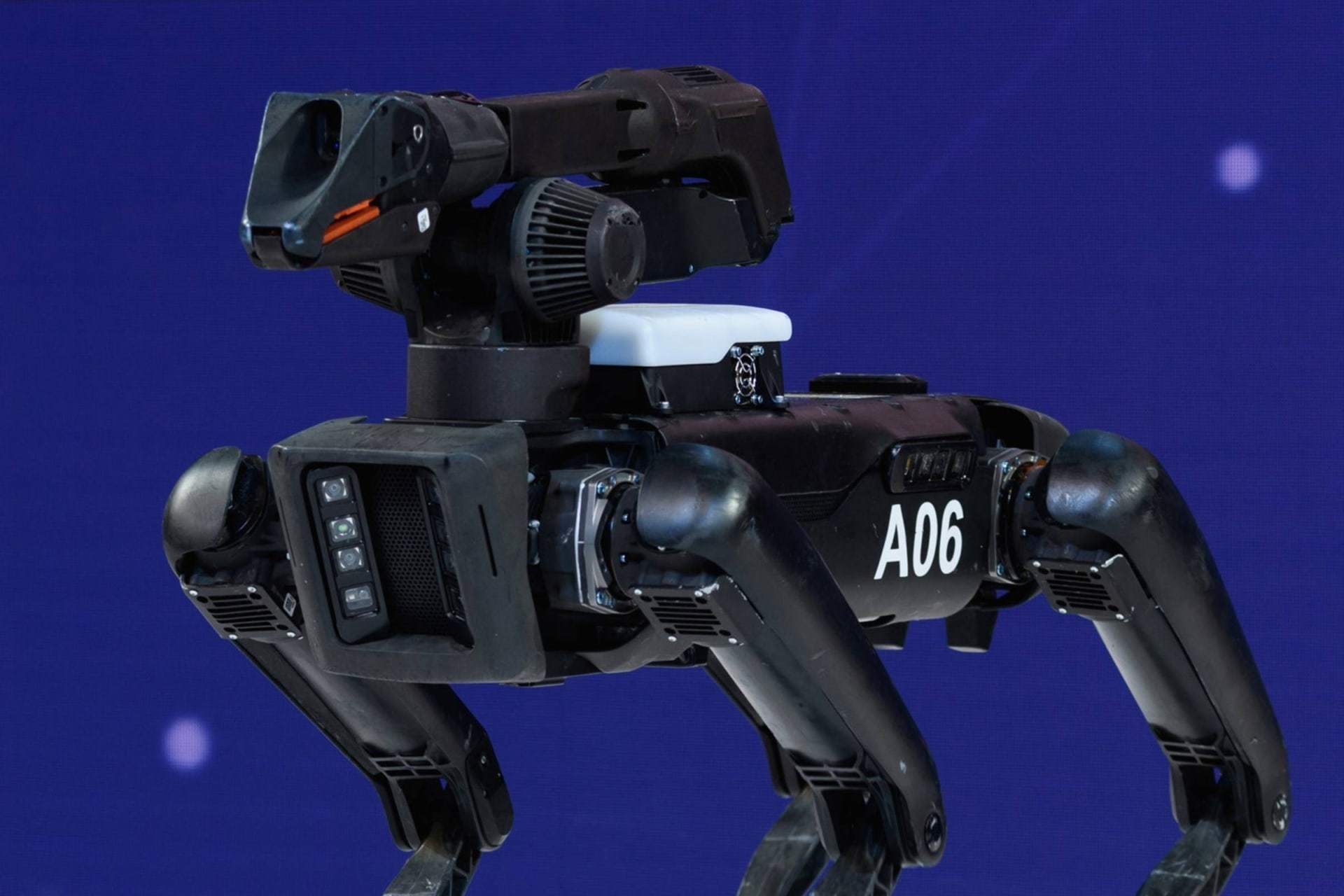