Computer giant Acer has been hit by a REvil ransomware attack where the threat actors are demanding the largest known ransom to date, $50,000,000.

The ransomware gang announced on their data leak site that they had breached Acer and shared some images of allegedly stolen files as proof.

In response to BleepingComputer’s inquiries, Acer did not provide a clear answer regarding whether they suffered a REvil ransomware attack, saying instead that they “reported recent abnormal situations” to relevant LEAs and DPAs. 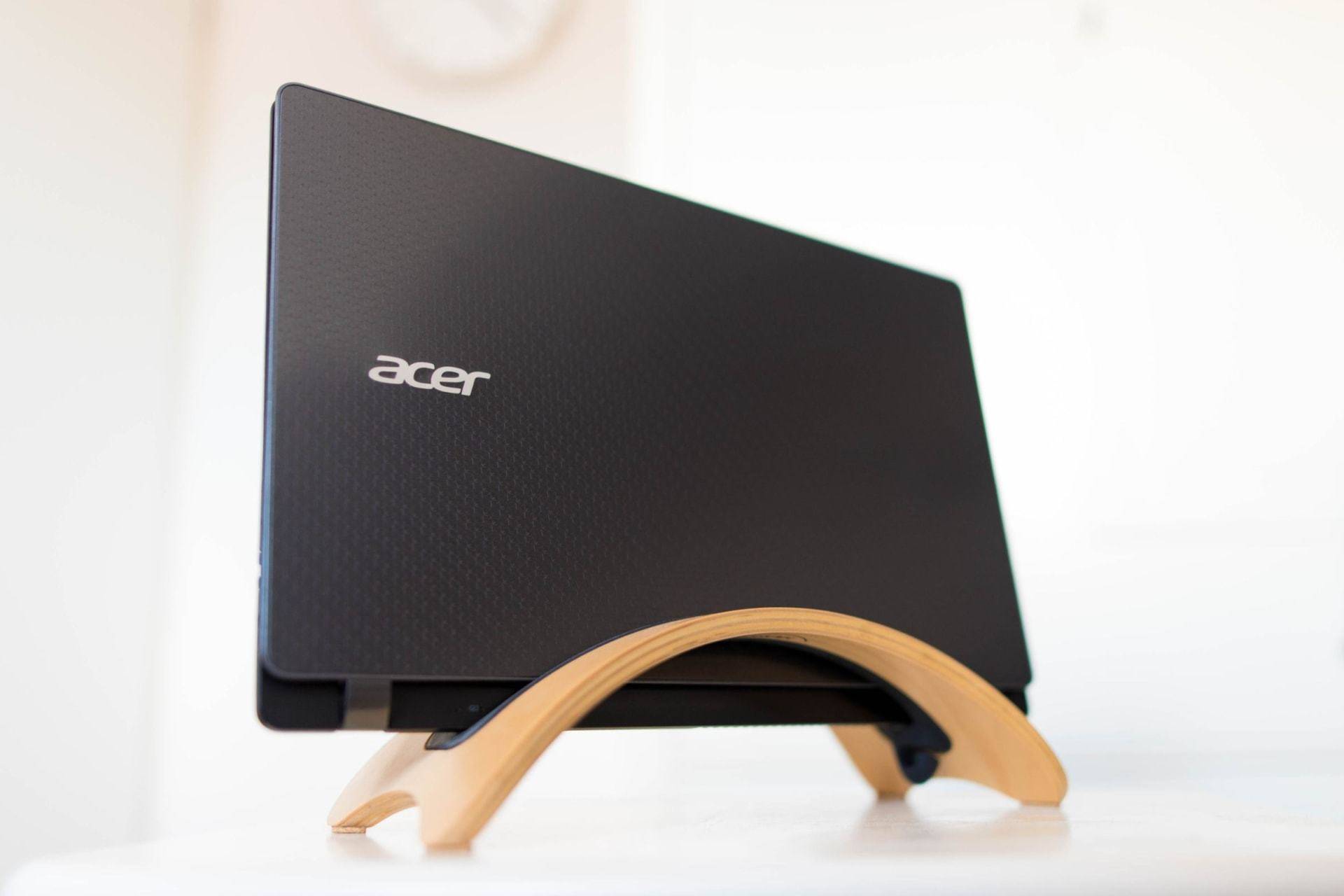