Washington vs. Washington: How one state became the center of the tech privacy fight

Members of Congress from Washington and those in the state Legislature are leading the push for laws to protect consumer privacy. But, while the state’s lawmakers in Congress and the state Legislature agree on the need for such protections, they don’t see eye to eye on how to get there and are moving at drastically different paces on legislation — with Congress slowing down as lawmakers in Washington and other states speed up.

Privacy concerns have only grown with the rise of social media and explosion of smartphone apps — platforms that, to varying degrees, collect, use, share and monetize meticulous data on our interests, behaviors, friends, locations and more. In some cases, people have consented to this (often without fully understanding or realizing it) and in others, people have not. But Americans’ desire to have more control over their personal information is growing, as is the tech industry’s desire for a legal framework that can help companies avoid privacy missteps while continuing to innovate.

Source: Washington vs. Washington: How one state became the center of the tech privacy fight – POLITICO 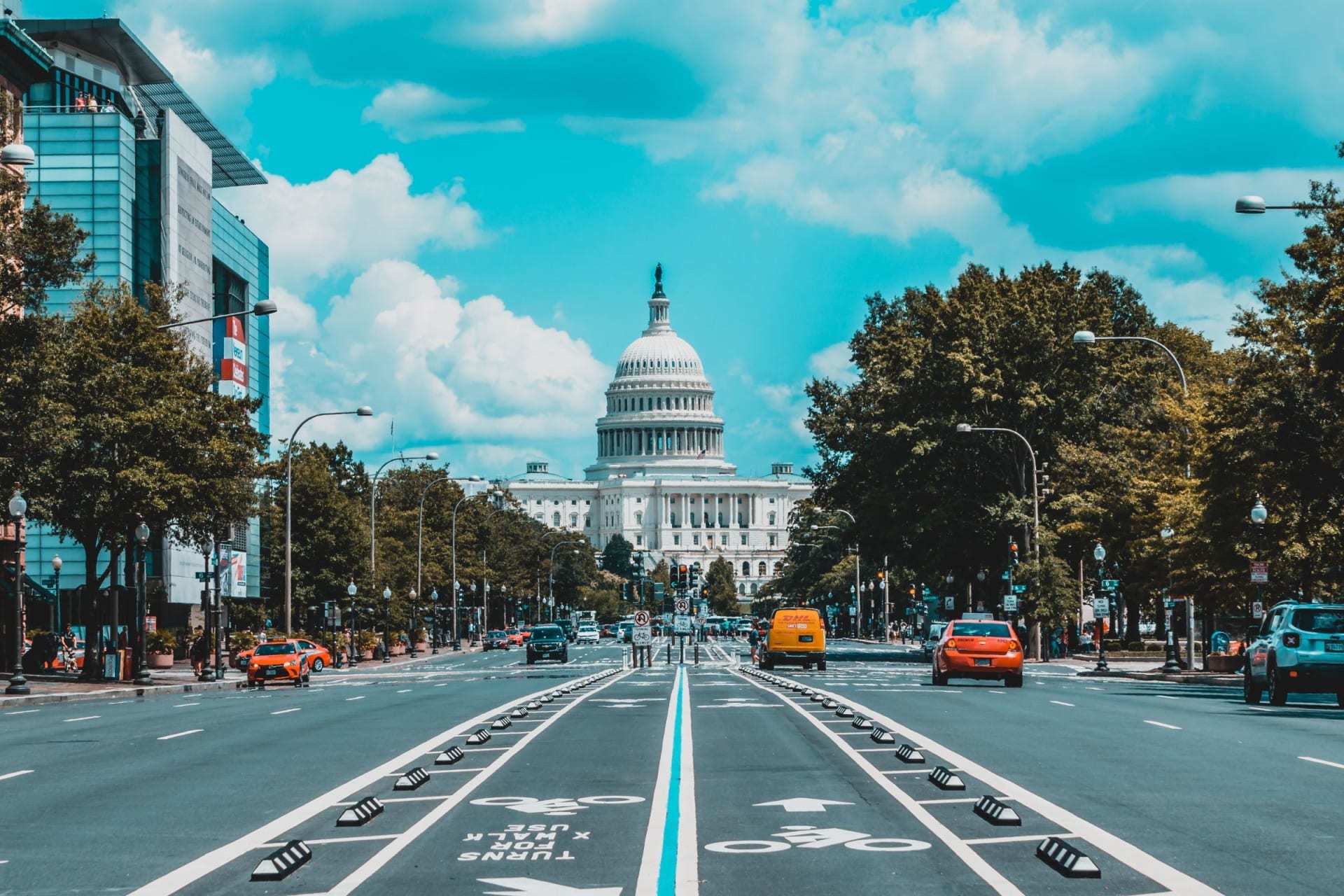