The court’s 17 judges unanimously agreed that wasn’t enough independent scrutiny of processes used by British intelligence services to sift through billions of calls, emails, text messages and other data and digital communications intercepted in bulk, resulting in violations of the right to privacy and freedom of expression. 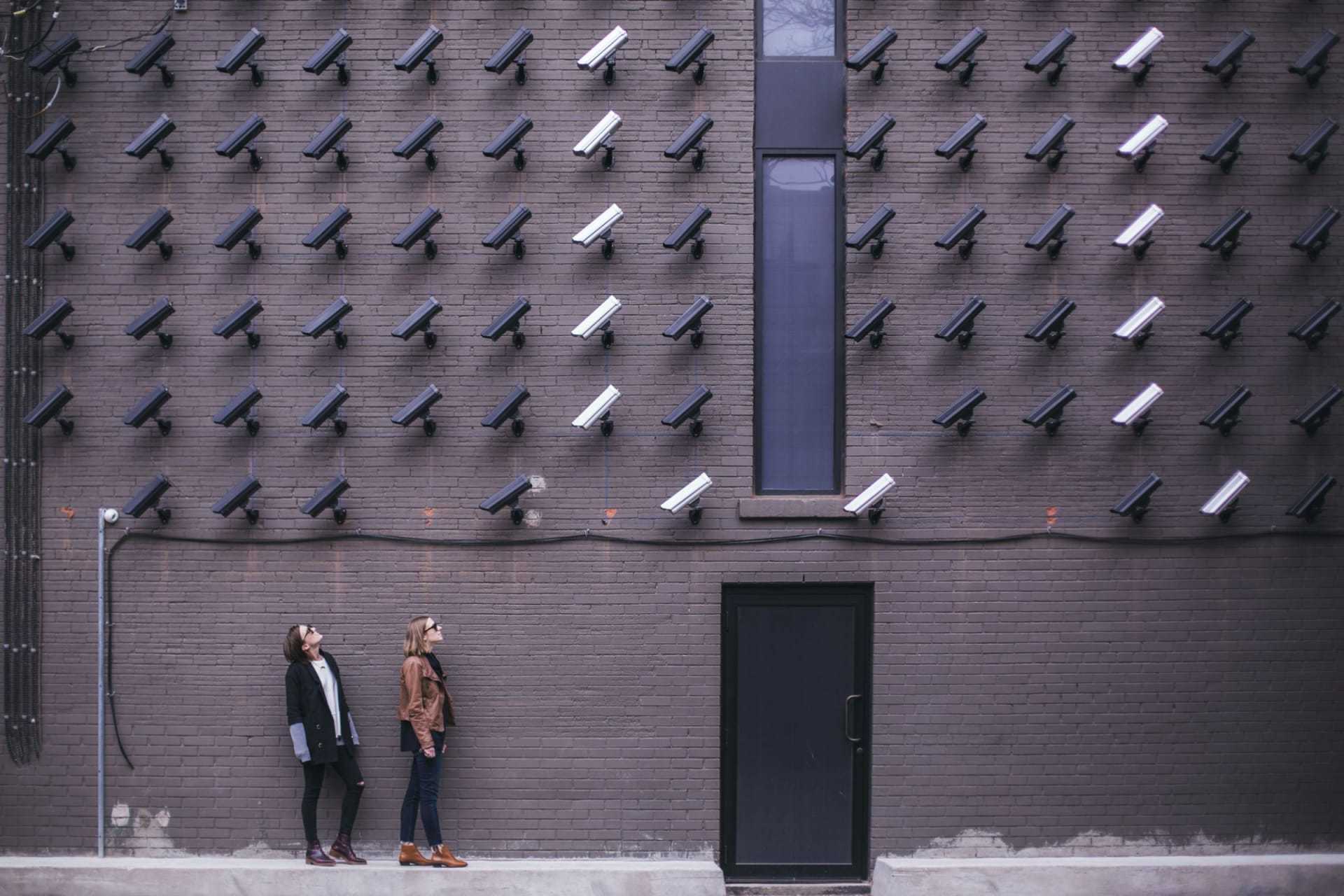