The UK can join intrusive EU surveillance schemes including a pan-European network of police facial recognition databases with no need for parliamentary debate or scrutiny, says a new report that examines the policing and security provisions of the EU-UK Trade and Cooperation Agreement (TCA).

Under the TCA, the UK has the ability to opt in to an extension of the ‘Prüm’ system, which enables cross-border searches of national police databases holding biometric and other data; and a system for the mass surveillance and profiling of air passengers, which officials have indicated they are keen to extend to rail, road and sea transport. 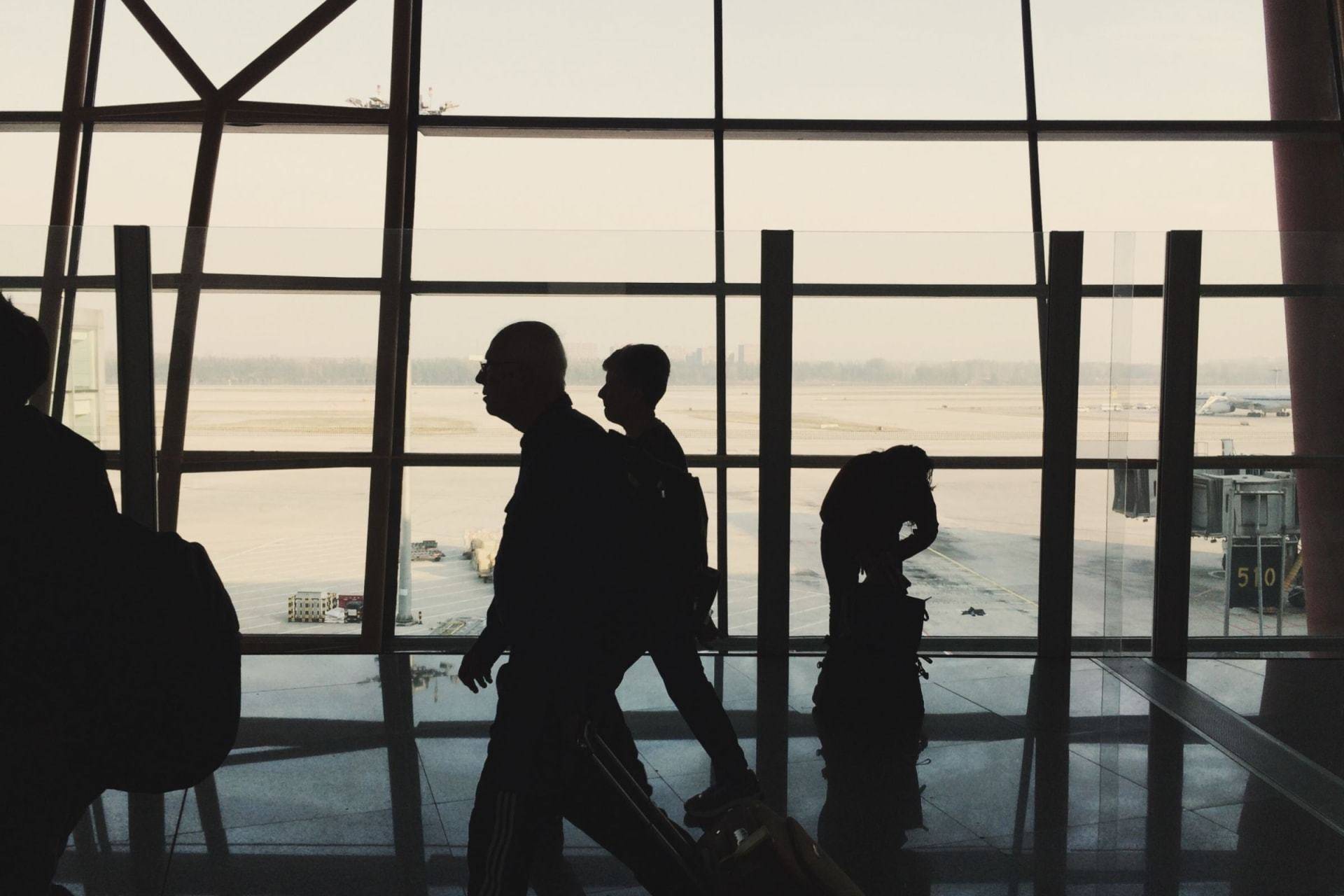