The Treasury department has in recent months expanded its digital surveillance powers, turning to the controversial firm Babel Street, whose critics say it helps federal investigators buy their way around the Fourth Amendment.

Over the past four months, the Treasury acquired two powerful new data feeds from Babel Street: one for its sanctions enforcement branch, and one for the Internal Revenue Service. Both feeds enable government use of sensitive data collected by private corporations not subject to due process restrictions. Critics were particularly alarmed that the Treasury acquired access to location and other data harvested from smartphone apps; users are often unaware of how widely apps share such information. 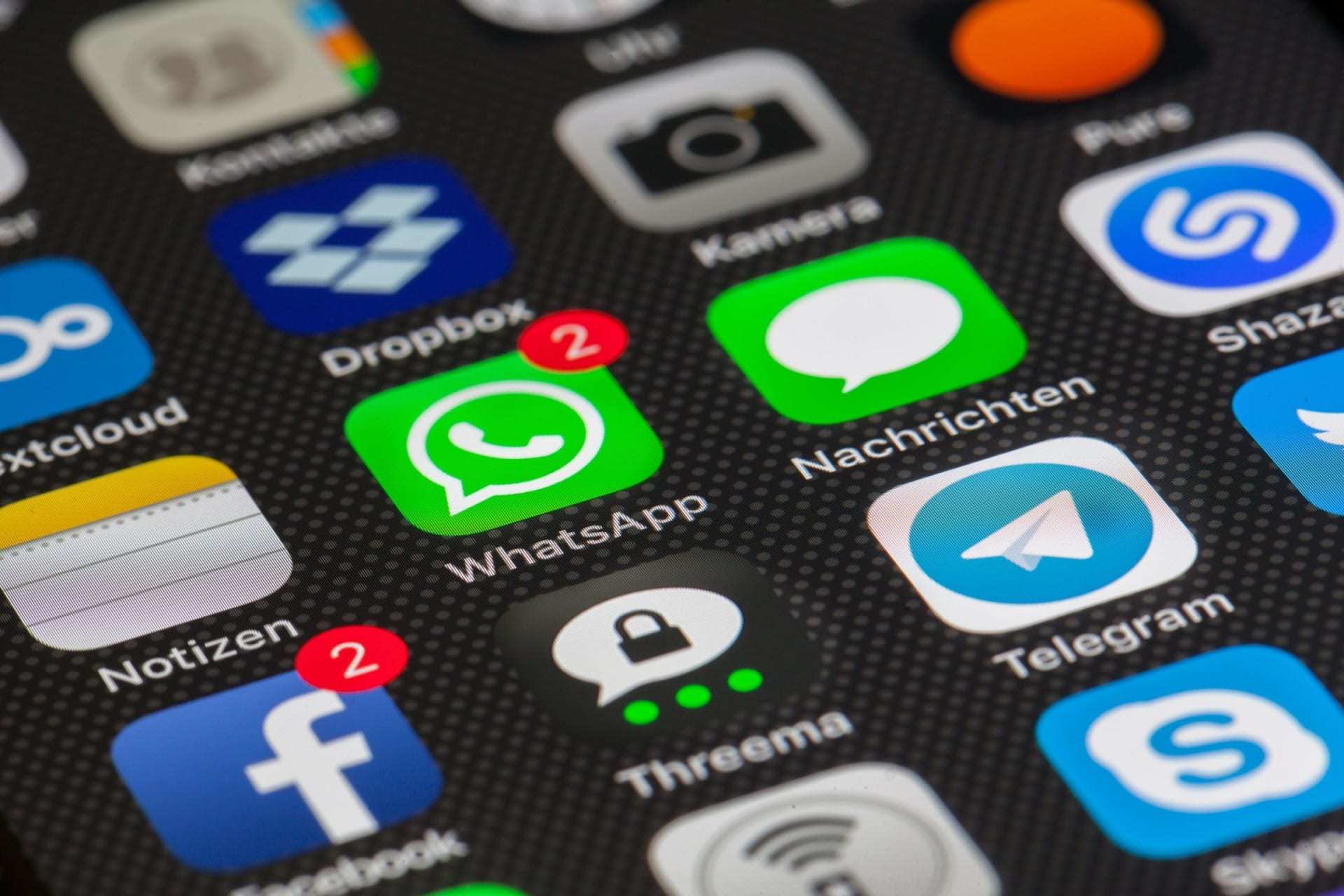