More than half of data protection fines issued by the Information Commissioner’s Office over the last two years, totalling more than £5m, have not been paid. 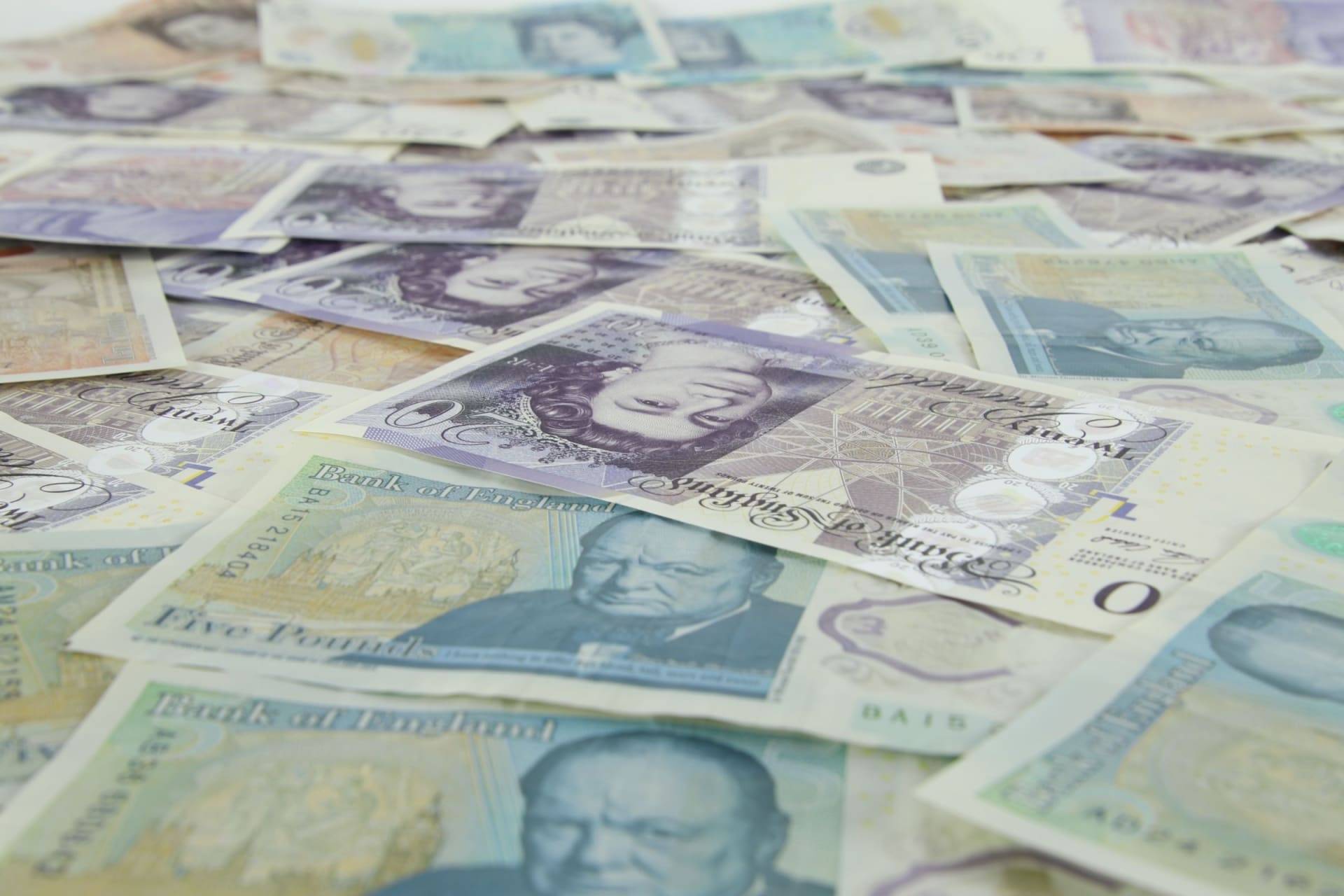 There’s been a big rise in monitoring workers at home U.S. Treasury Is Buying Private App Data to Target People