Several U.S. banks have started deploying camera software that can analyze customer preferences, monitor workers and spot people sleeping near ATMs, even as they remain wary about possible backlash over increased surveillances.

Widespread deployment of such visual AI tools in the heavily regulated banking sector would be a significant step toward their becoming mainstream in corporate America. 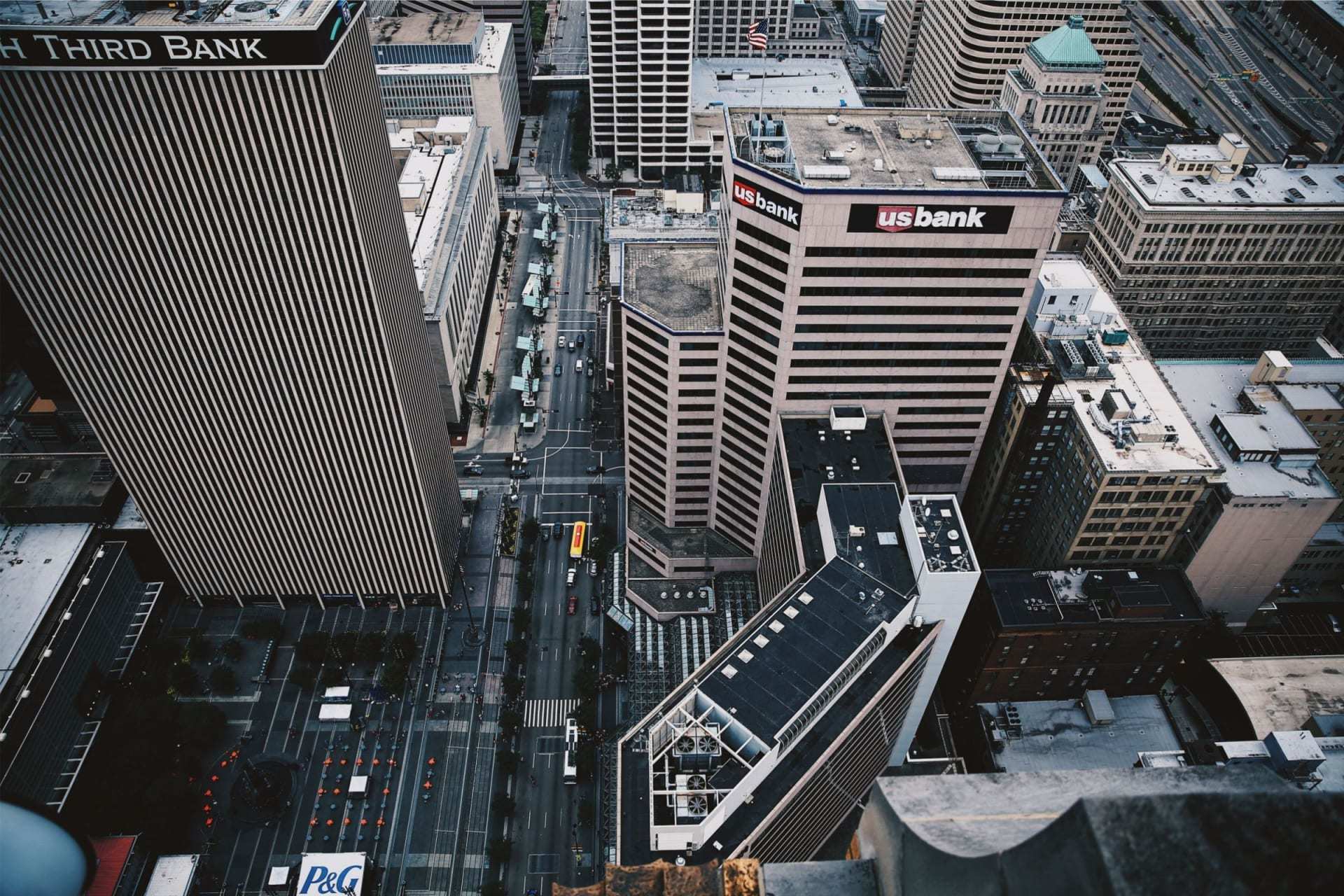