The Era of Borderless Data Is Ending

France, Austria, South Africa and more than 50 other countries are accelerating efforts to control the digital information produced by their citizens, government agencies and corporations. Driven by security and privacy concerns, as well as economic interests and authoritarian and nationalistic urges, governments are increasingly setting rules and standards about how data can and cannot move around the globe. The goal is to gain “digital sovereignty.”

While countries like China have long cordoned off their digital ecosystems, the imposition of more national rules on information flows is a fundamental shift in the democratic world and alters how the internet has operated since it became widely commercialized in the 1990s.

The repercussions for business operations, privacy and how law enforcement and intelligence agencies investigate crimes and run surveillance programs are far-reaching.

Source: The Era of Borderless Data Is Ending – The New York Times 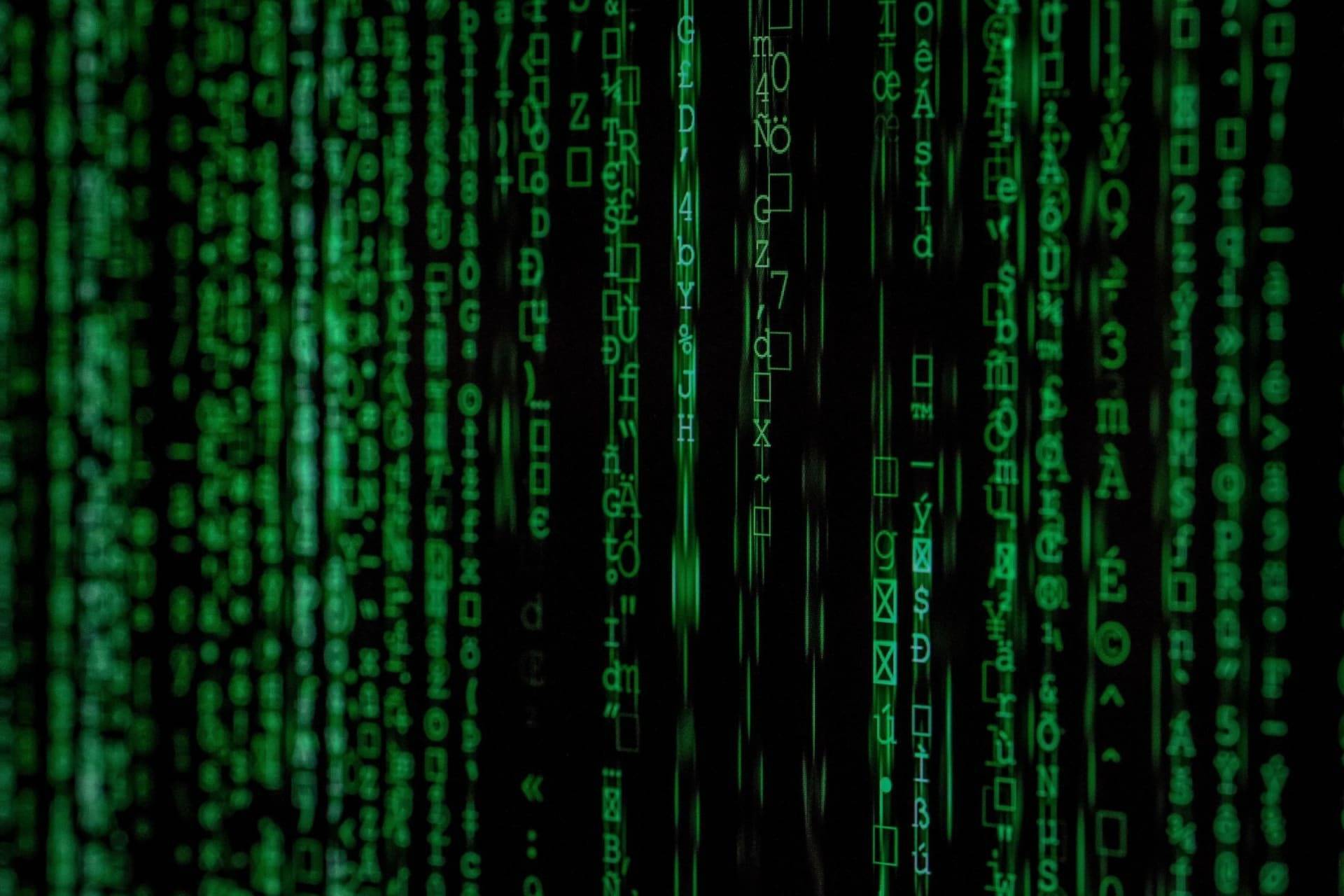 Digital advertising in the cross-fire of upcoming EU regulations Google sued for using the NHS data of 1.6 million Britons ‘without their knowledge or consent’