Software vendors would have to disclose breaches to U.S. government users under new order

A planned Biden administration executive order will require many software vendors to notify their federal government customers when the companies have a cybersecurity breach, according to a draft seen by Reuters.

A National Security Council spokeswoman said no decision has been made on the final content of the executive order. The order could be released as early as next week.

The proposed order would adopt measures long sought by security experts, including requiring multi-factor authentication and encryption of data inside federal agencies. 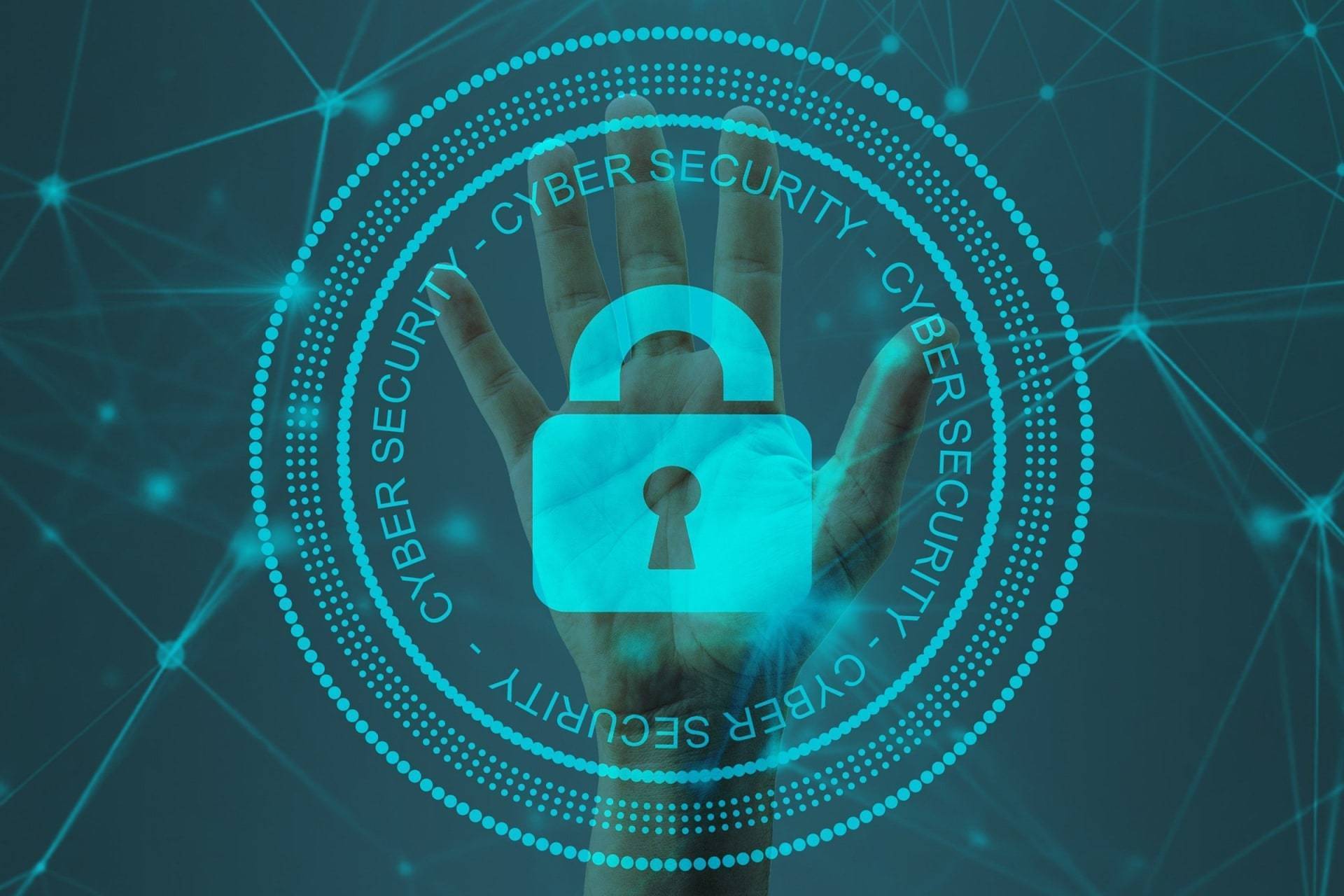