Mobile device-tracking by Apple and Google take center stage in a report revealing that, despite both allowing users to opt out of sharing telemetry data – they do anyway.

The research, entitled Mobile Handset Privacy: Measuring The Data iOS and Android Send to Apple And Google (PDF), also found that Google collects up to 20 times more data from its Android Pixel users compared to the amount of data that Apple collects from iOS users. 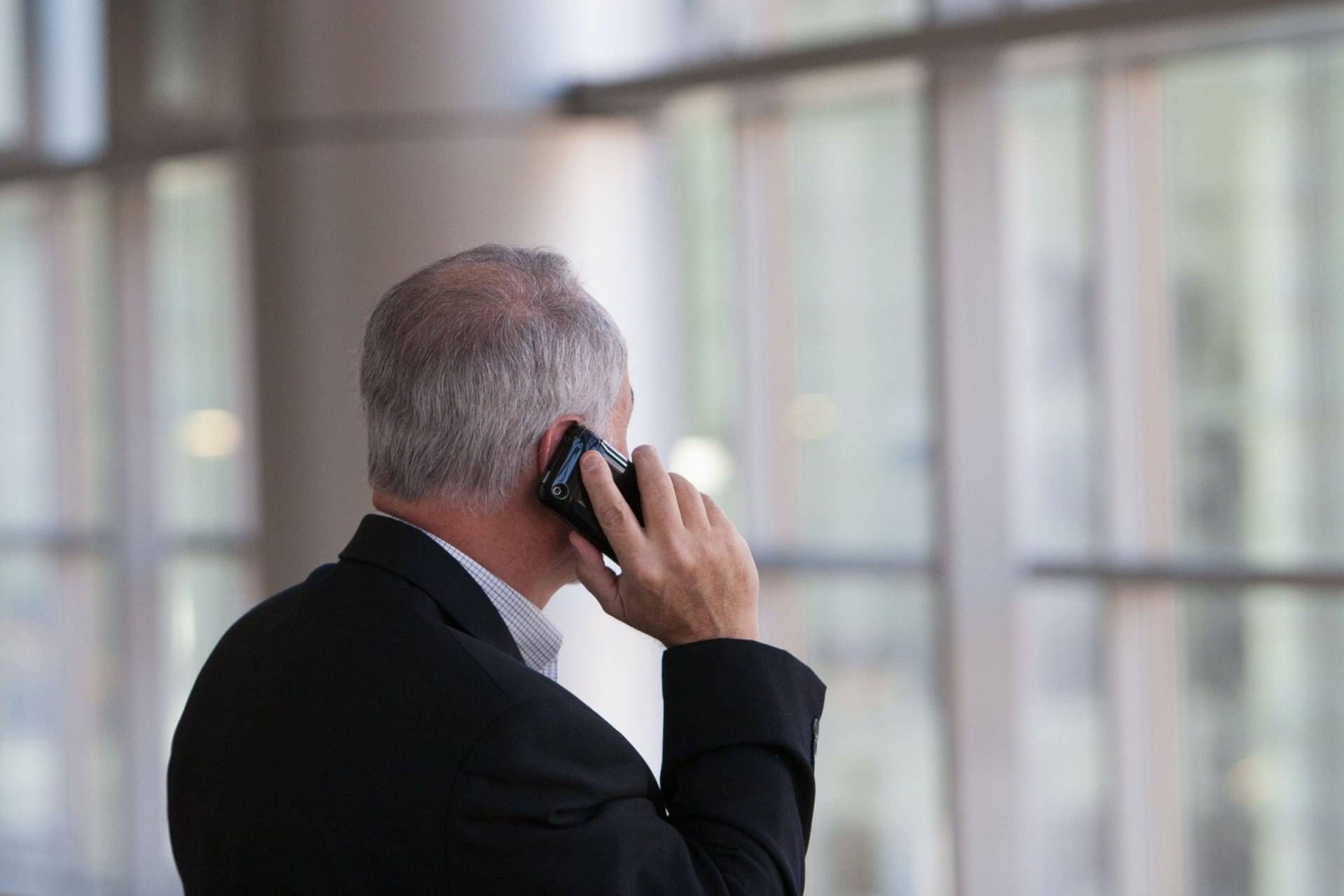