Ring gets a lot of criticism, not just for its massive surveillance network of home video doorbells and its problematic privacy and security practices, but also for giving that doorbell footage to law enforcement. While Ring is making moves toward transparency, the company refuses to disclose how many users had their data given to police.

The video doorbell maker has partnerships with at least 1,800 U.S. police departments (and growing) that can request camera footage from Ring doorbells. Ring will now let its police partners publicly request video footage from users through its Neighbors app.

Source: Ring refuses to say how many users had video footage obtained by police | TechCrunch 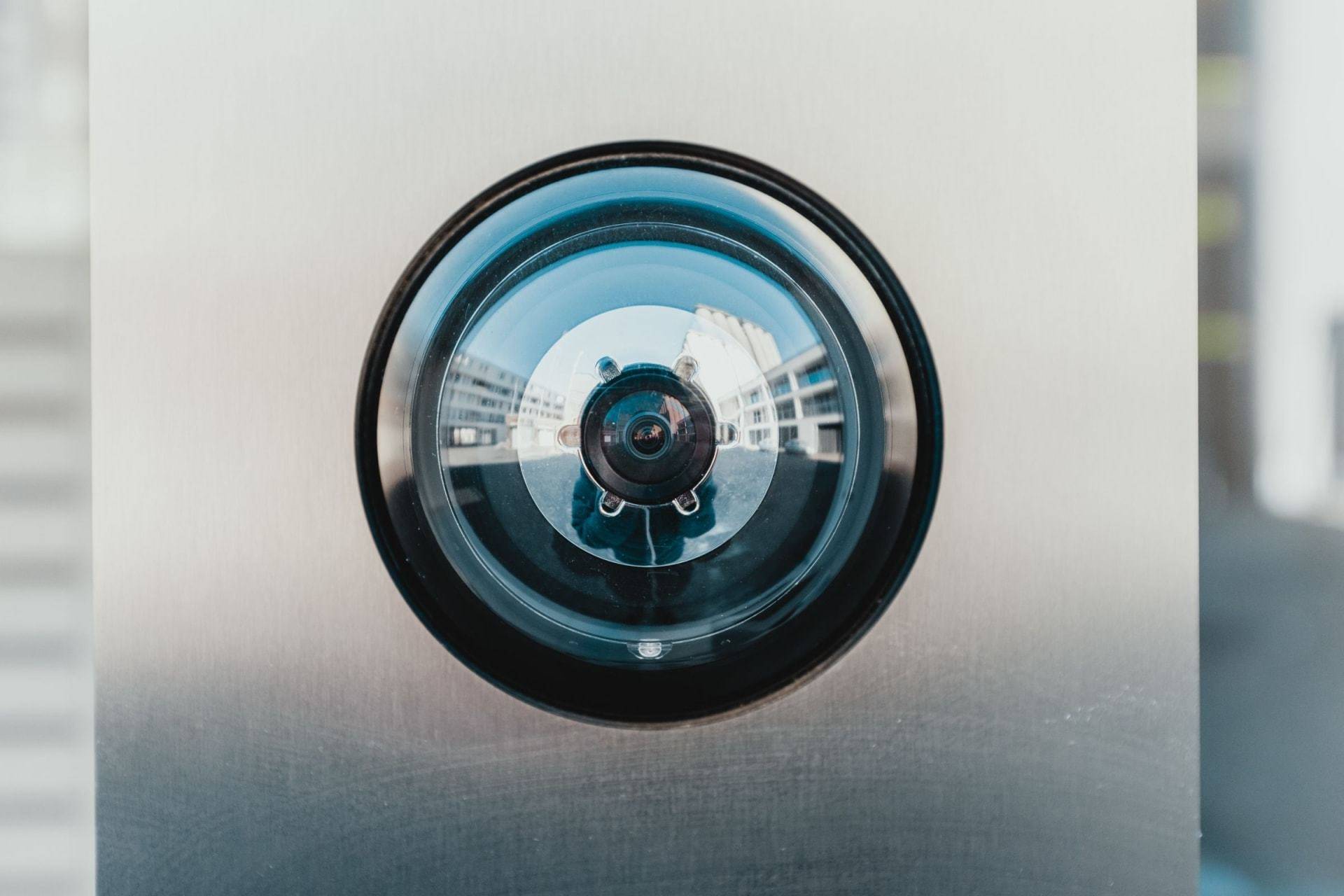