After three years of fierce debates, conflicting academic papers and a lawsuit, the U.S. Census Bureau on Wednesday announced guidelines for how a controversial statistical method will be applied to the numbers used for drawing congressional and legislative districts.

The method is meant to protect the privacy of people who participated in the 2020 census, though critics have claimed it favors confidentiality at the expense of accurate numbers.

The privacy method adds controlled “noise,” or intentional errors, to the data to obscure the identity of any given participant in the 2020 census while still providing statistically valid information. The final guidelines announced by the Census Bureau weigh more in favor of accuracy than privacy compared to past test versions released by the statistical agency that interested parties have been evaluating. 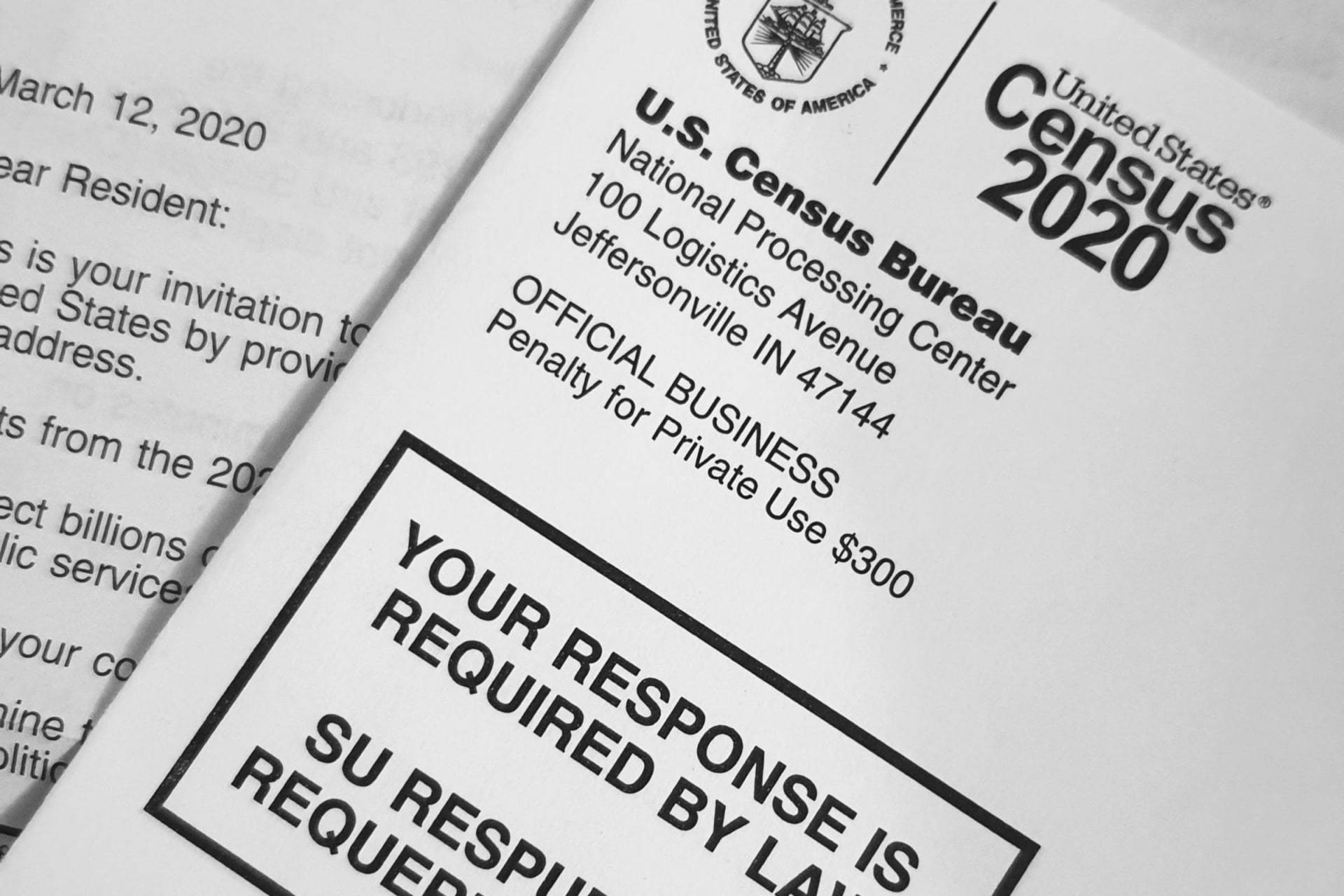