New data about the real-time-bidding (RTB) system’s use of web users’ info for tracking and ad targeting, released today by the Irish Council for Civil Liberties (ICCL), suggests Google and other key players in the high velocity, surveillance-based ad auction system are processing and passing people’s data billions of times per day.

The ICCL’s report, which is based on industry figures that the rights organization says it obtained from a confidential source, offers an estimate of RTB per person per day across U.S. states and European countries which suggests that web users in Colorado and the U.K. are among the most exposed by the system — with 987 and 462 RTB broadcasts apiece per person per day. 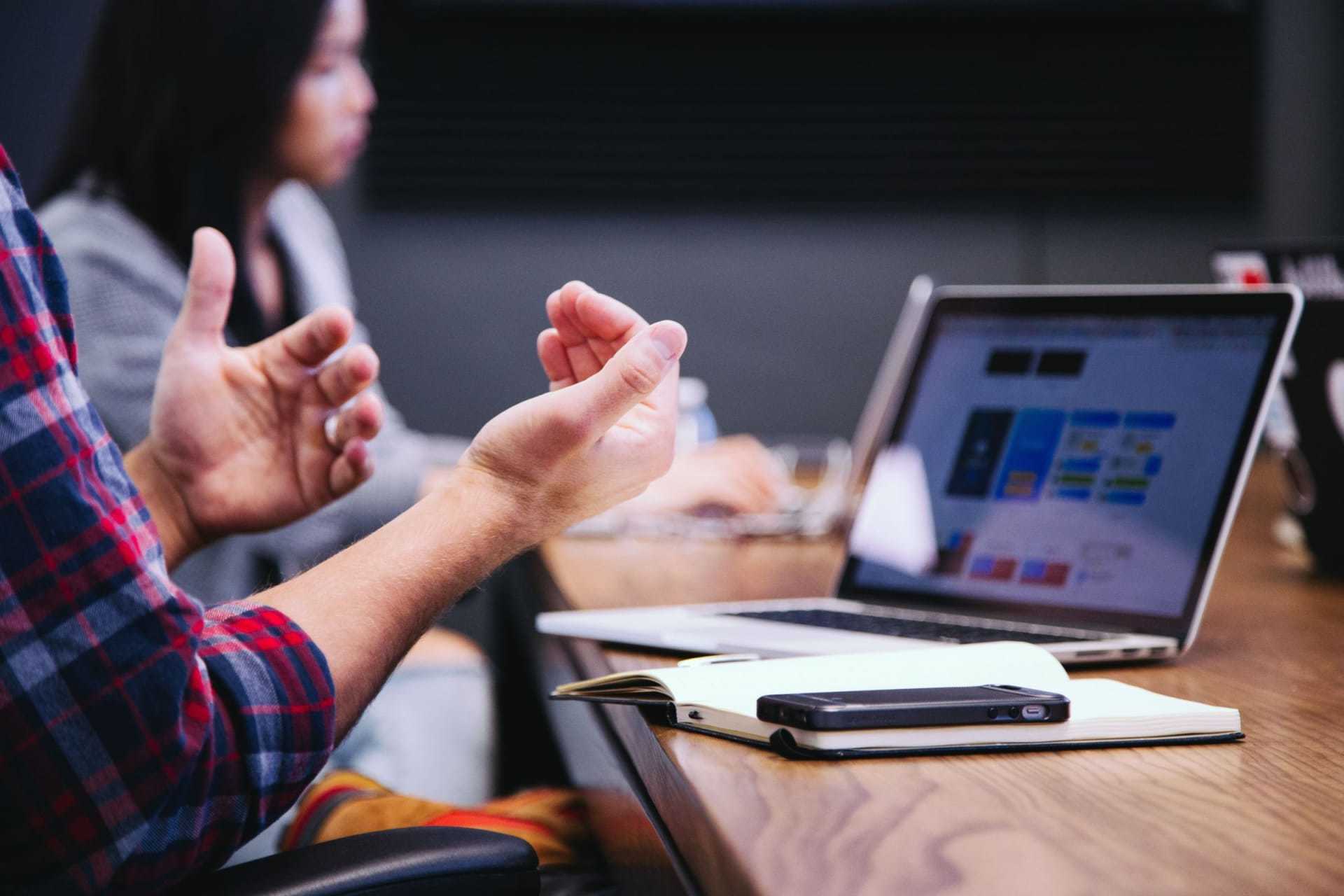