The Spanish Data Protection Authority AEPD has fined 8.15 million euros against the British telephone operator with 8.15 million euros for non-compliant use of personal databases of the company and third parties to carry out commercial campaigns between 2018 and 2020.

AEPD opened an investigation last year against the company after receiving 191 complaints about calls and messages on behalf of Vodafone “without being requested or expressly authorized and / or without addressing the exercise of the right to oppose the sending of new notifications.”

The amount of each sanction ranges from 150,000 euros in the lowest to four million euros for a serious violation of the GDPR.

Source: Record penalty of more than 8 million for Vodafone for infringing the data law | Spain’s News 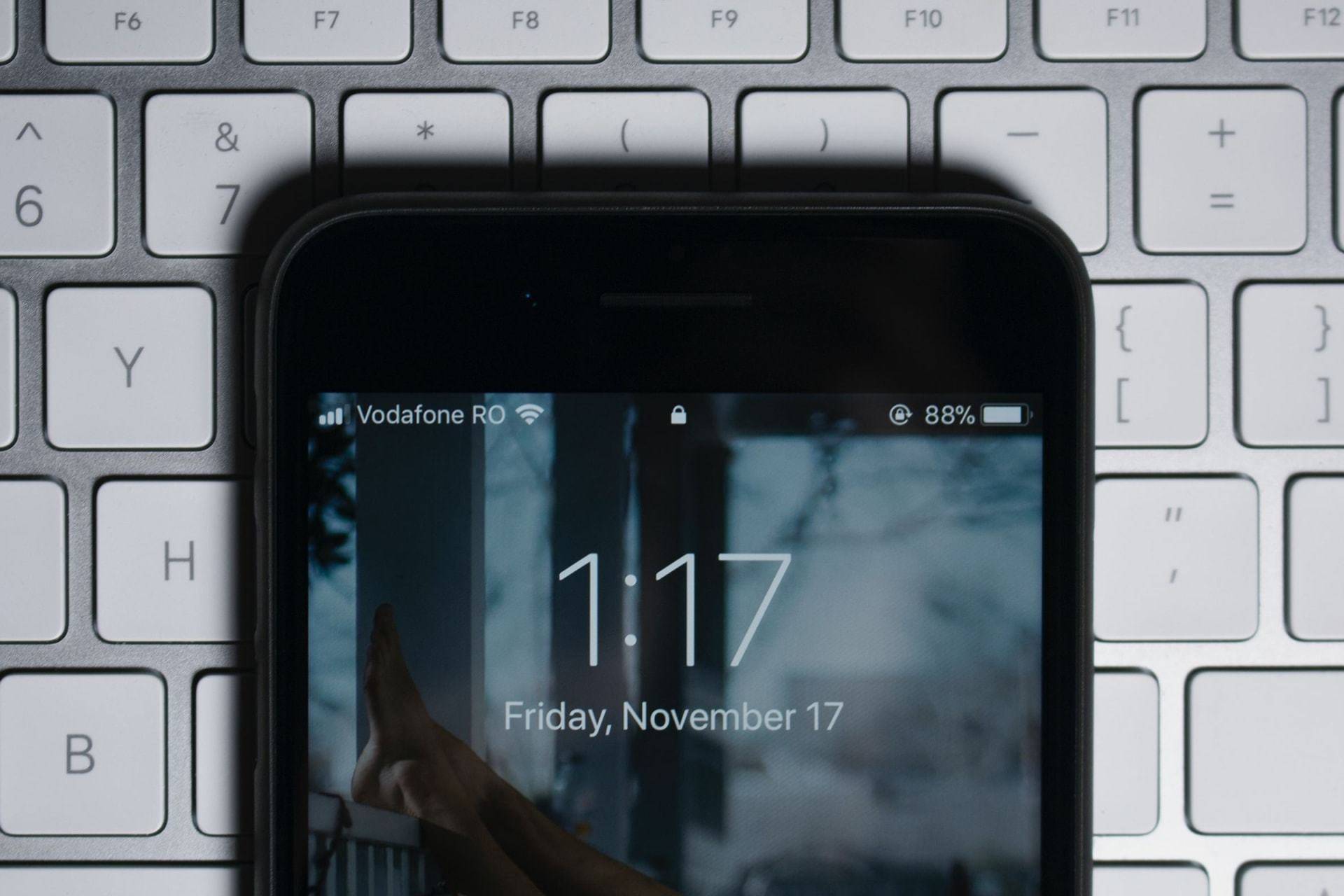