Under a Smart Policing plan announced in 2017, Greece will equip roughly 1,000 police officers with smartphone-like devices by summer 2021. Up to 10,000 officers could eventually get them.

The devices will be connected to national and European databases, according to the Hellenic Police, and officers who carry them on patrols will be able to use them to identify people by scanning their faces and fingerprints.

But critics say the project erodes privacy protections. And some warn against expanding police surveillance powers at a time when activists allege police brutality in Greece is on the rise. 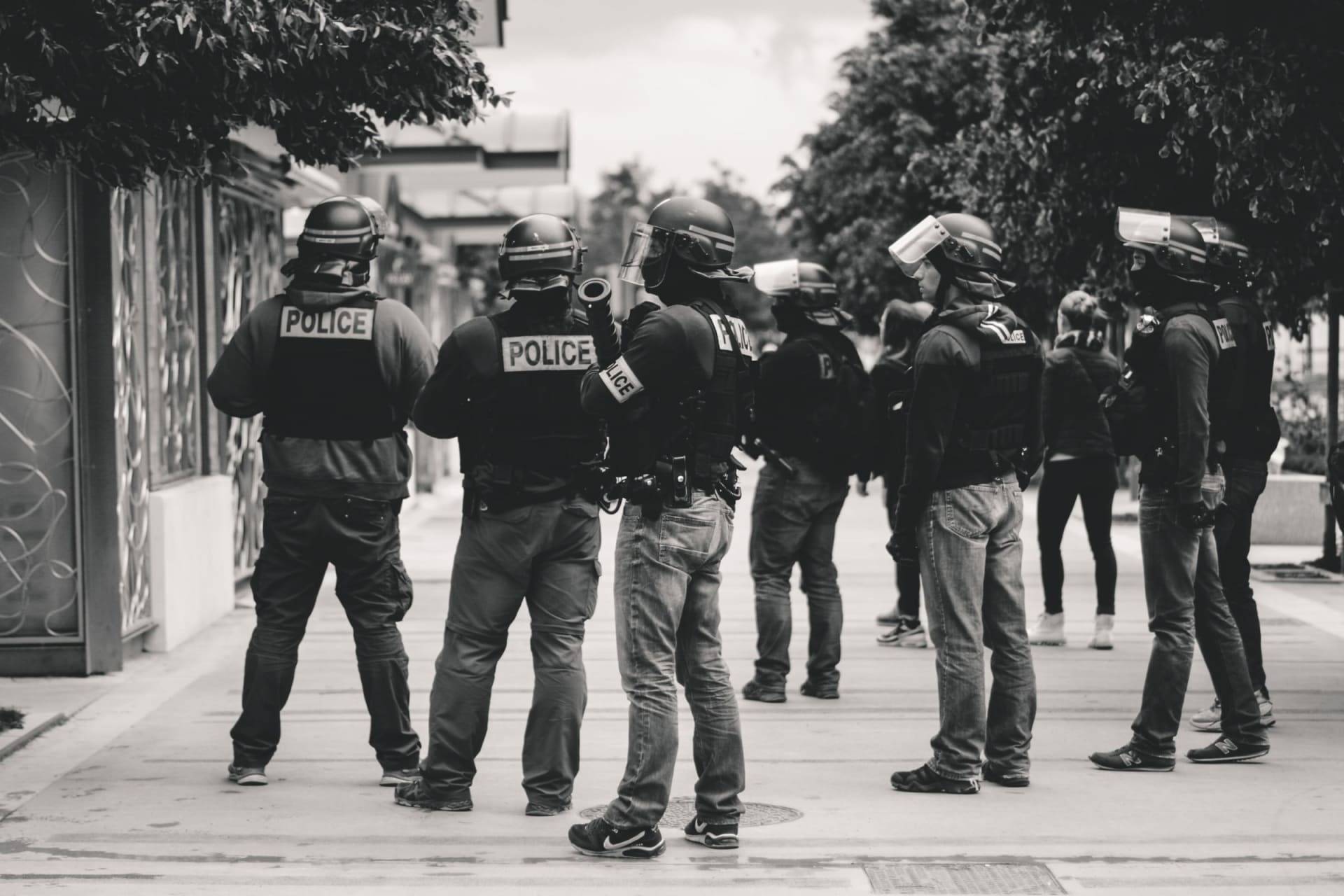