Google should ask Gmail users for their prior consent before sending them any direct marketing emails, noyb said, citing a 2021 decision by the Court of Justice of the European Union (CJEU). 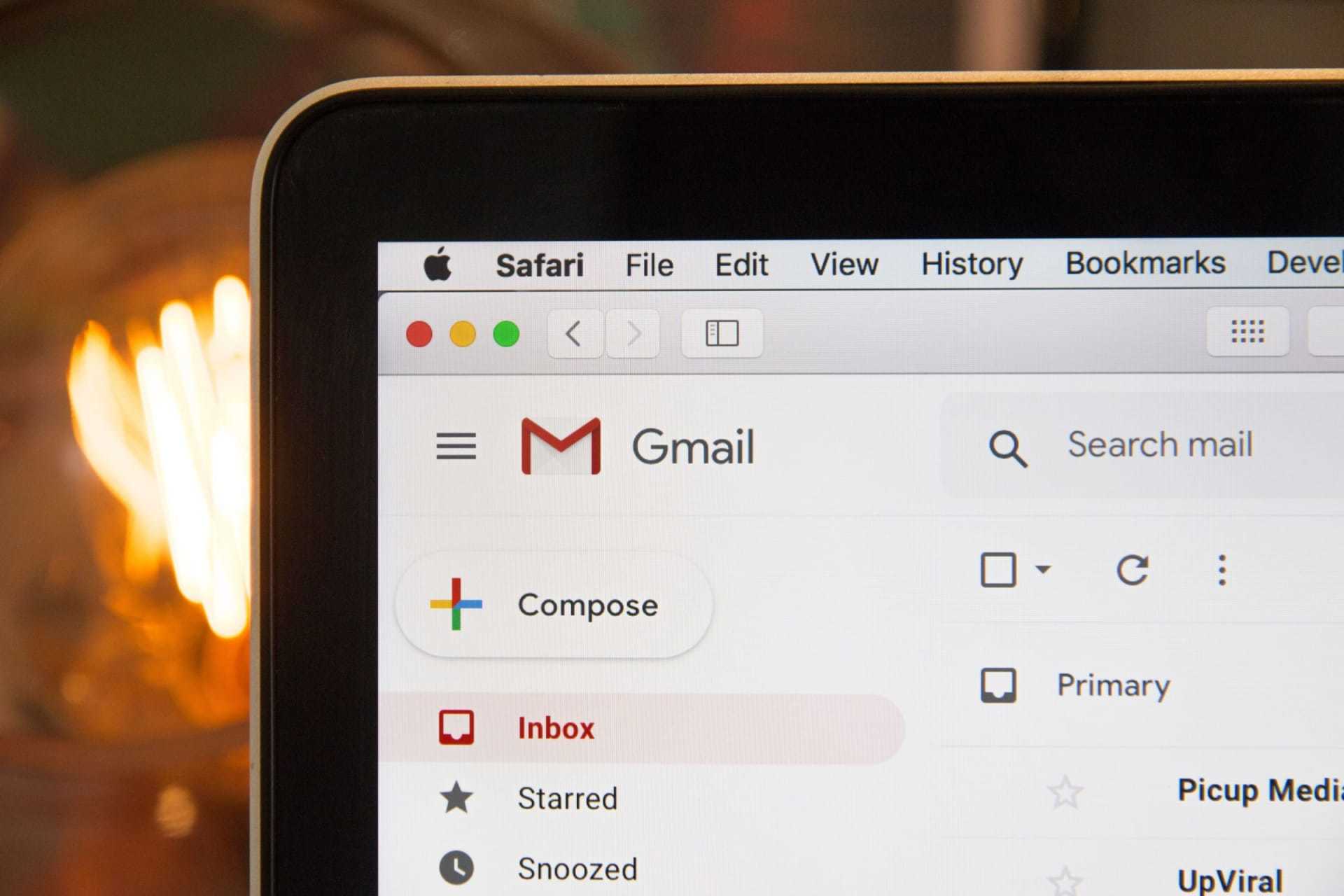