Police Say They Can Use Facial Recognition, Despite Bans

The Markup examined 17 bans passed in the past couple of years, speaking with local officials and reading through official documents. In six of those cities, officials either told The Markup or otherwise publicly stated that loopholes in the bans effectively allow police to access information garnered through facial recognition.

The bans in Pittsburgh; Boston; Alameda, Calif.; Madison, Wis.; Northampton, Mass.; and Easthampton, Mass., all have language in their regulations that may allow local police to continue using facial recognition through state and federal agencies or the private sector.

Full article: Police Say They Can Use Facial Recognition, Despite Bans – The Markup 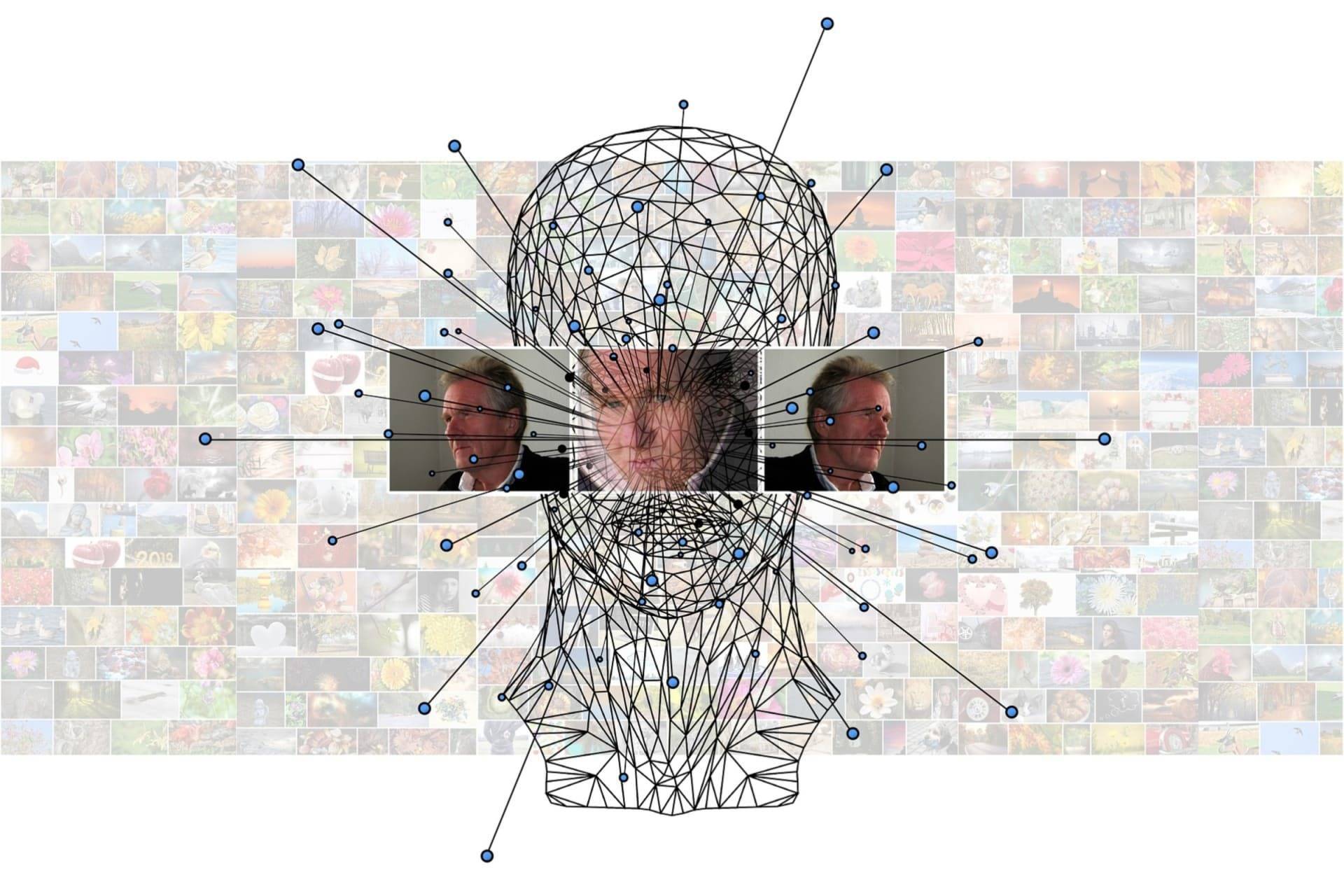