In an effort to identify potential deportees, the federal government quietly tested facial recognition technology on millions of unsuspecting travellers at Toronto’s Pearson International Airport in 2016.

The six-month initiative, meant to pick out people the Canada Border Services Agency (CBSA) suspected might try to enter the country using fake identification, is detailed in a document obtained by The Globe and Mail through a freedom of information request. The project is the largest known government deployment of the technology in Canada to date.

Source: Ottawa tested facial recognition on millions of travellers at Toronto’s Pearson airport in 2016 – The Globe and Mail 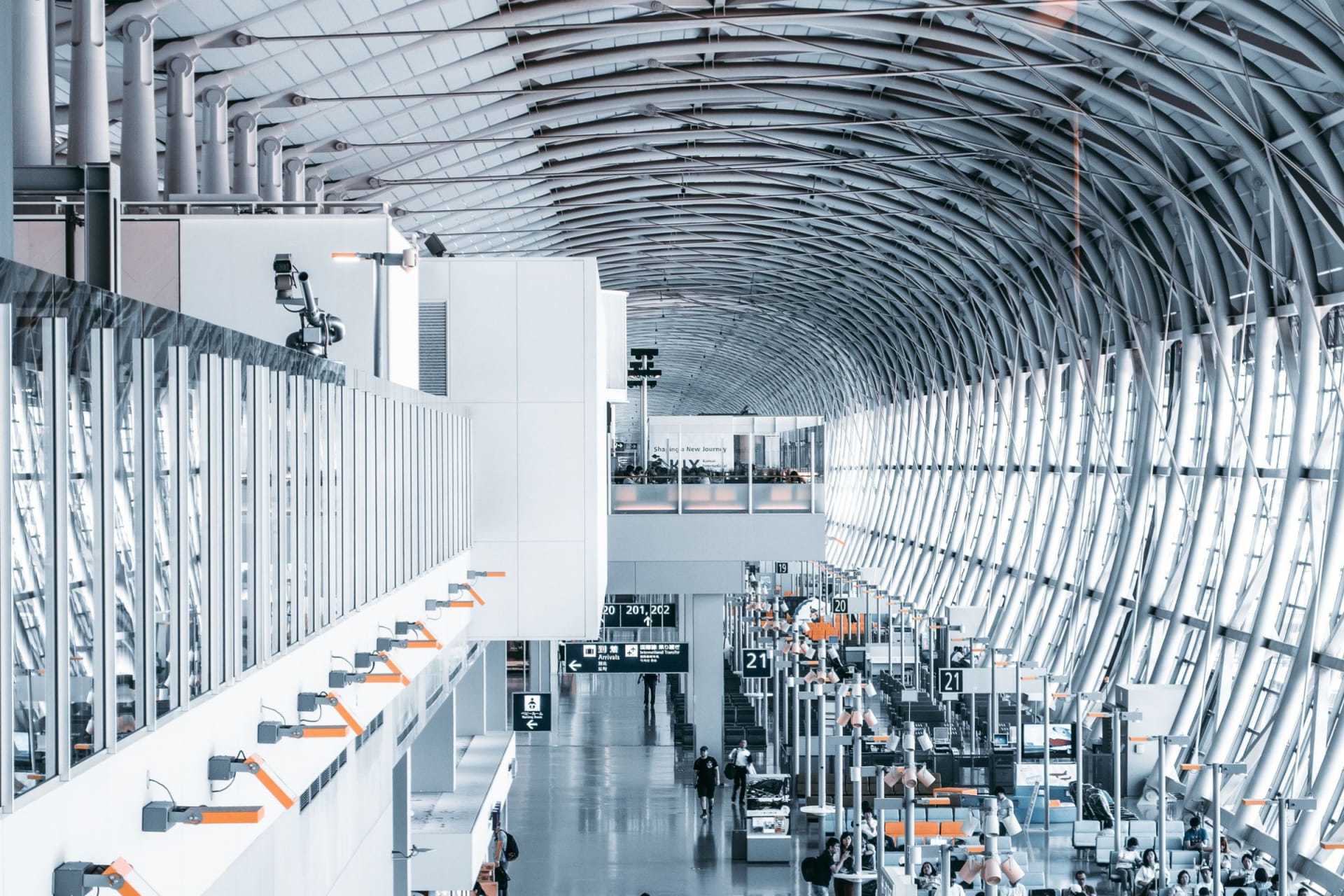