The Private Advertising Technology Community Group (PAT-CG), as it’s called, debuted in October at TPAC, an annual get-together for all of the groups within the larger W3C community. Its first official meeting will take place either during the first or second week of February.

PAT-CG’s focus will be narrow and limited by design. There hasn’t been much progress for third-party cookie alternatives within other W3C groups partly because advertising either isn’t their main focus or the conversation is bogged down in tense, nuanced policy debates, and often both at once.

The group will then discuss various privacy-preserving advertising proposals, some of which are already out there – like FLoC, GARUDA, TURTLEDOVE and PARAKEET – and some new ones, including measurement-focused proposals like Interoperable Private Attribution.

Source: New W3C Group Aims To Dial Back The Rhetoric And Get Practical About Post-Cookie Tech – AdExchanger 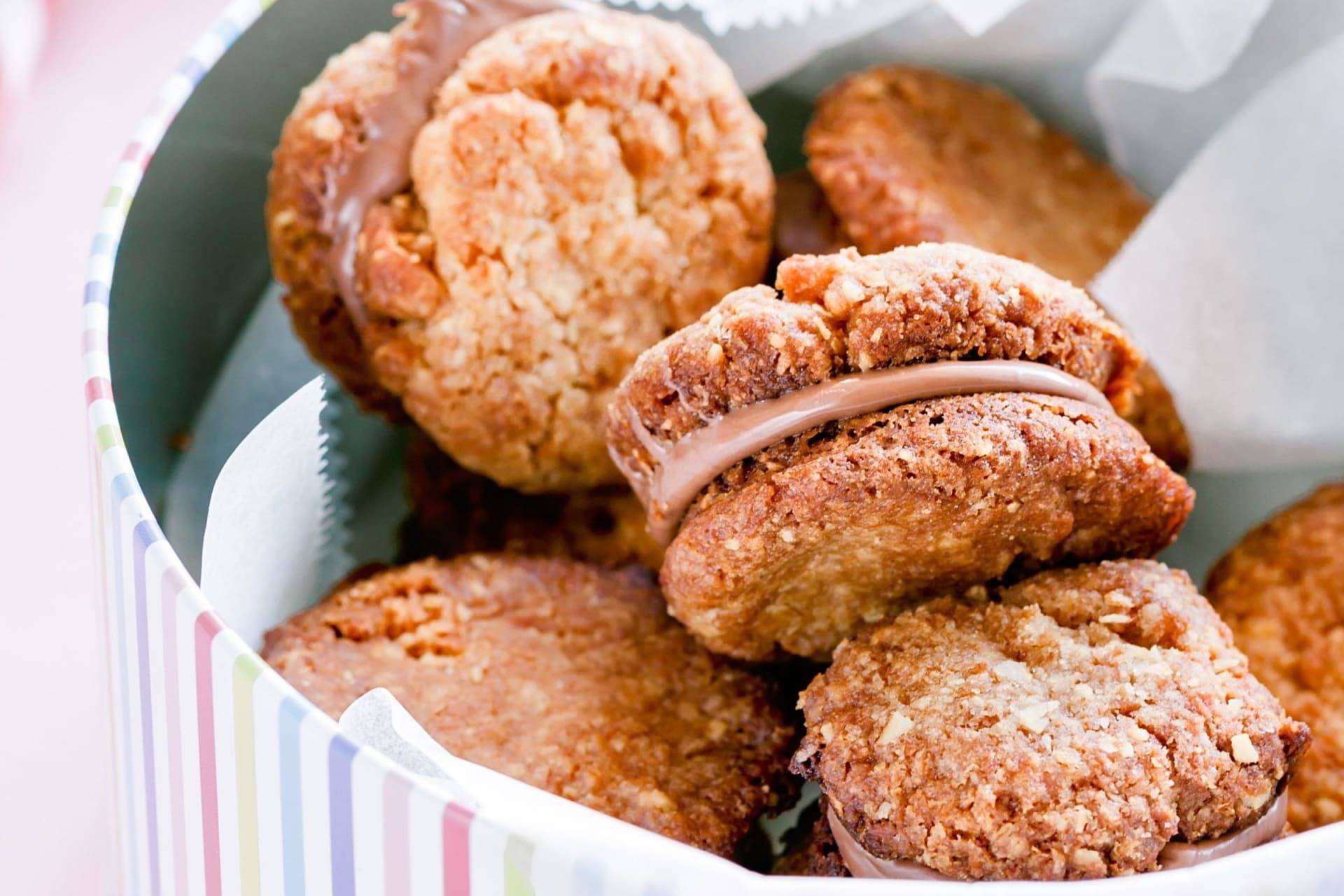