In a case brought by two Bulgarian lawyers and two rights protection non-profit organisations in 2012, an ECHR chamber found that Bulgarian legislation did not meet the requirements of the Convention and was unable to keep surveillance to only that which was necessary.

The chamber also ruled that Bulgarian laws about retention and accessing communication data were incapable of limiting such operations to what was strictly needed, also a breach of the Article 8 of the Convention. 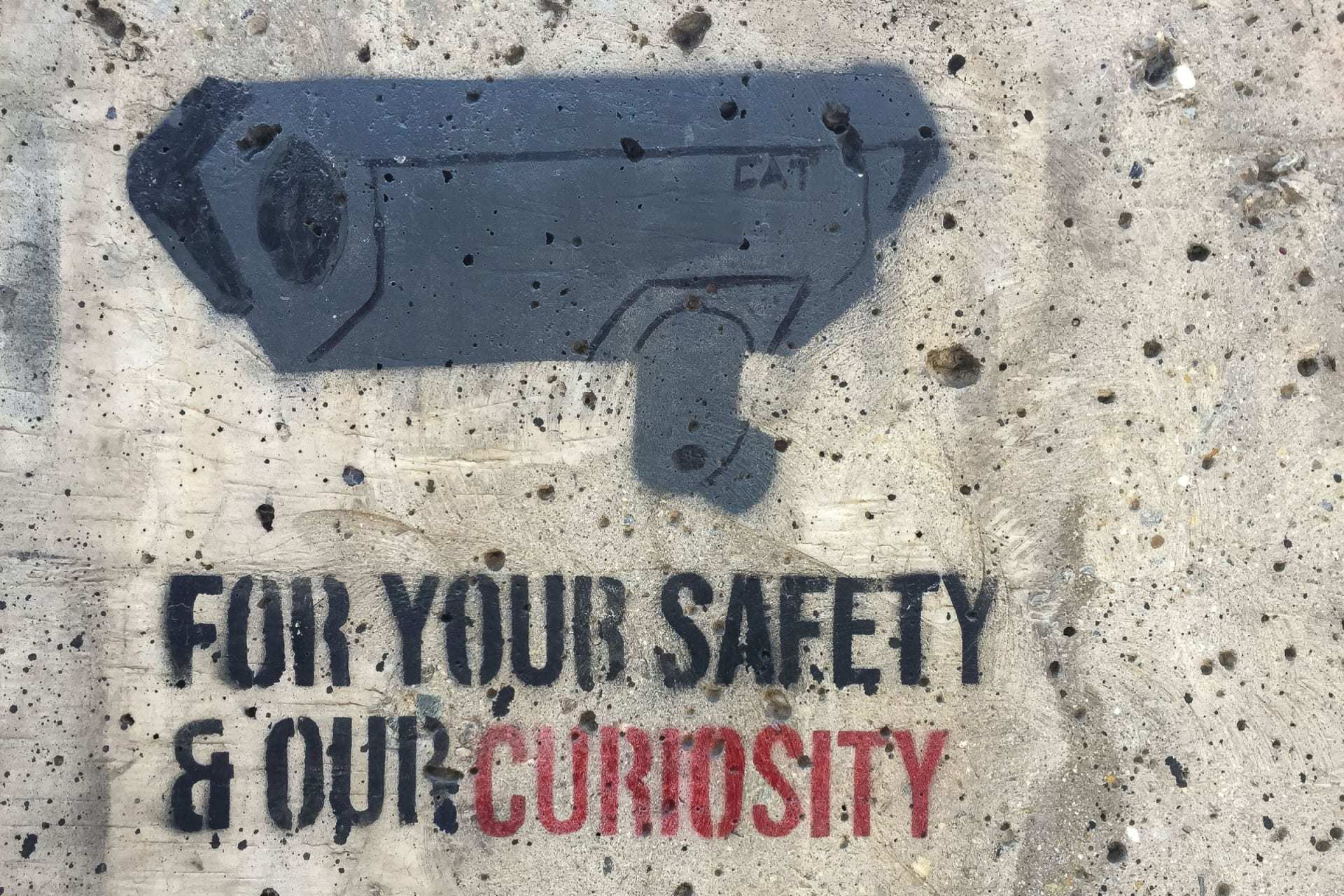