MEPs calls for action on Pegasus spyware use

The secret surveillance that went on in a dozen countries was revealed by an international media investigation last year. Poland and Hungary are the only two EU countries where authorities have eventually acknowledged that the software was used to spy on its citizens.

The renewed calls for action on Pegasus surveillance in Poland and Hungary came after Hungary’s data protection authority, headed by an appointee of prime minister Viktor Orbán, said victims were legitimate targets.

Last month, liberal MEPs called for a special inquiry committee on the abuse of Pegasus spyware by EU governments against national opposition politicians, lawyers and journalists. 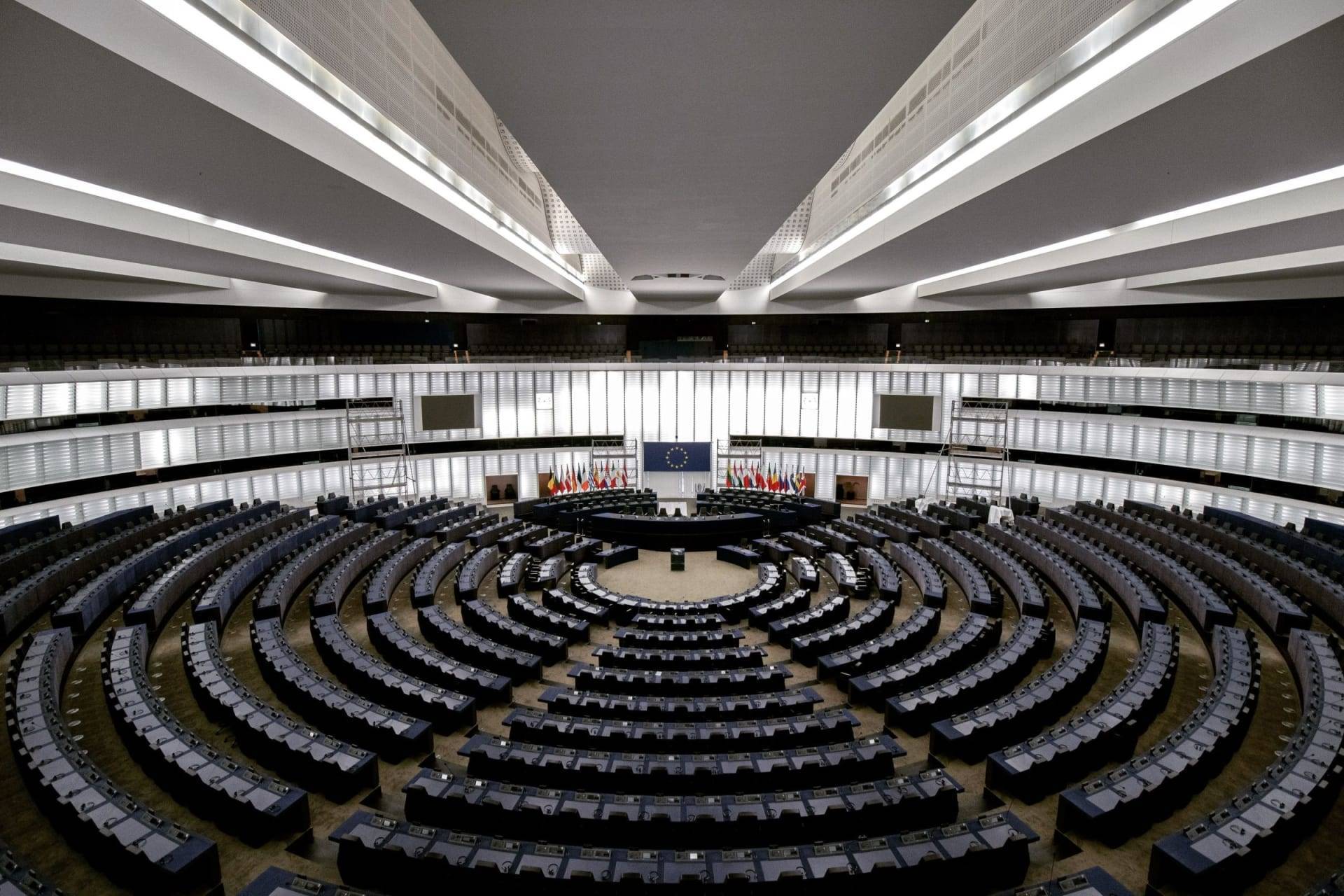