The crackdown on online harassment is of particular significance in Ireland, which hosts the European headquarters of Twitter, Facebook and other social media platforms where such practices are pervasive. Ireland faces rising pressure from its European partners to impose greater regulatory scrutiny on these firms. 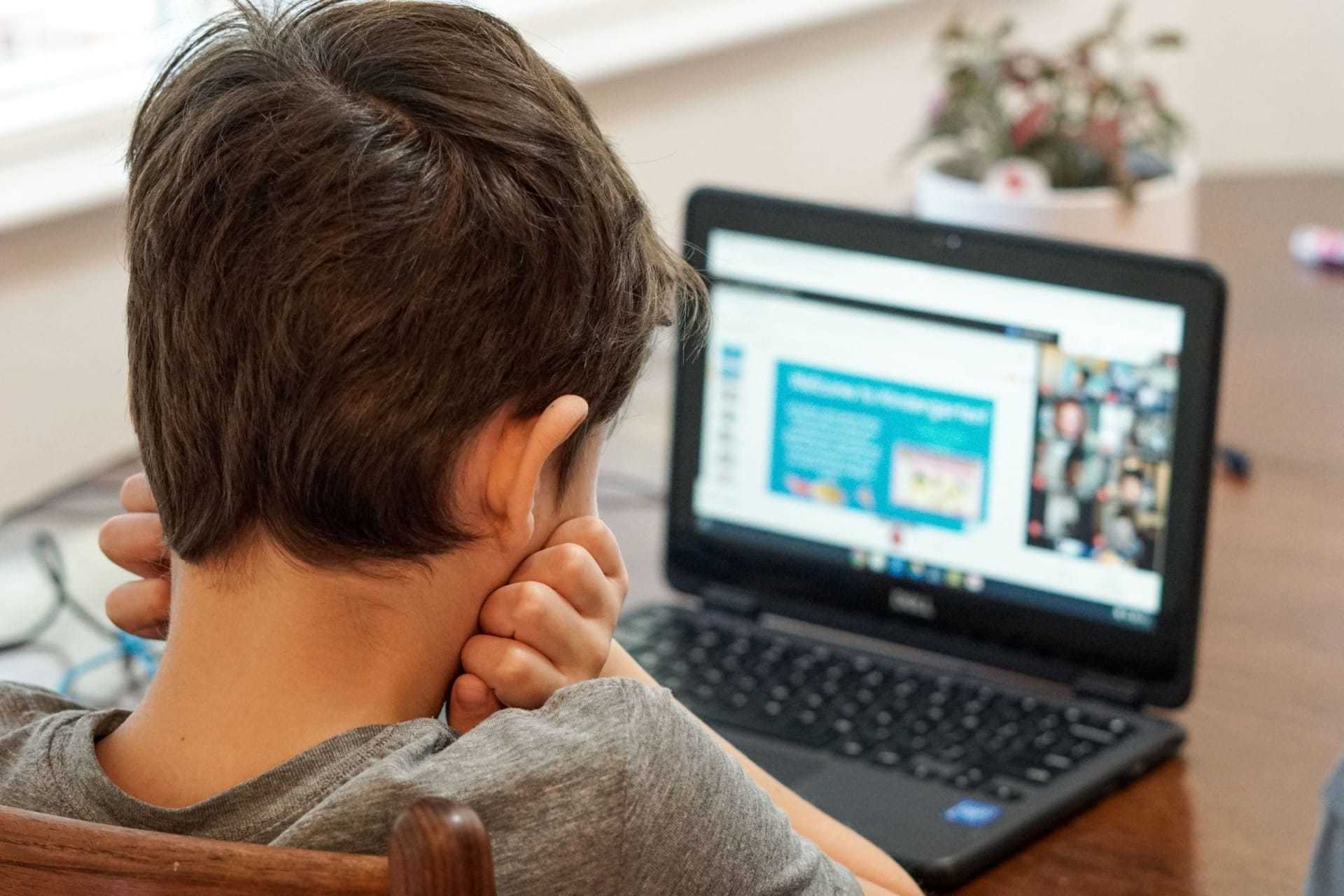