IBM is developing tools that would ensure online advertising algorithms do not unfairly show ads to only specific groups such as mostly men or wealthy people, aiming to address discrimination concerns that have drawn industrywide scrutiny.

IBM’s initial analysis of its own ad purchases suggests ads can be shown fairly equally to all groups without affecting measures such as the percentage of users who click an ad, said Robert Redmond, head of AI ad product design. 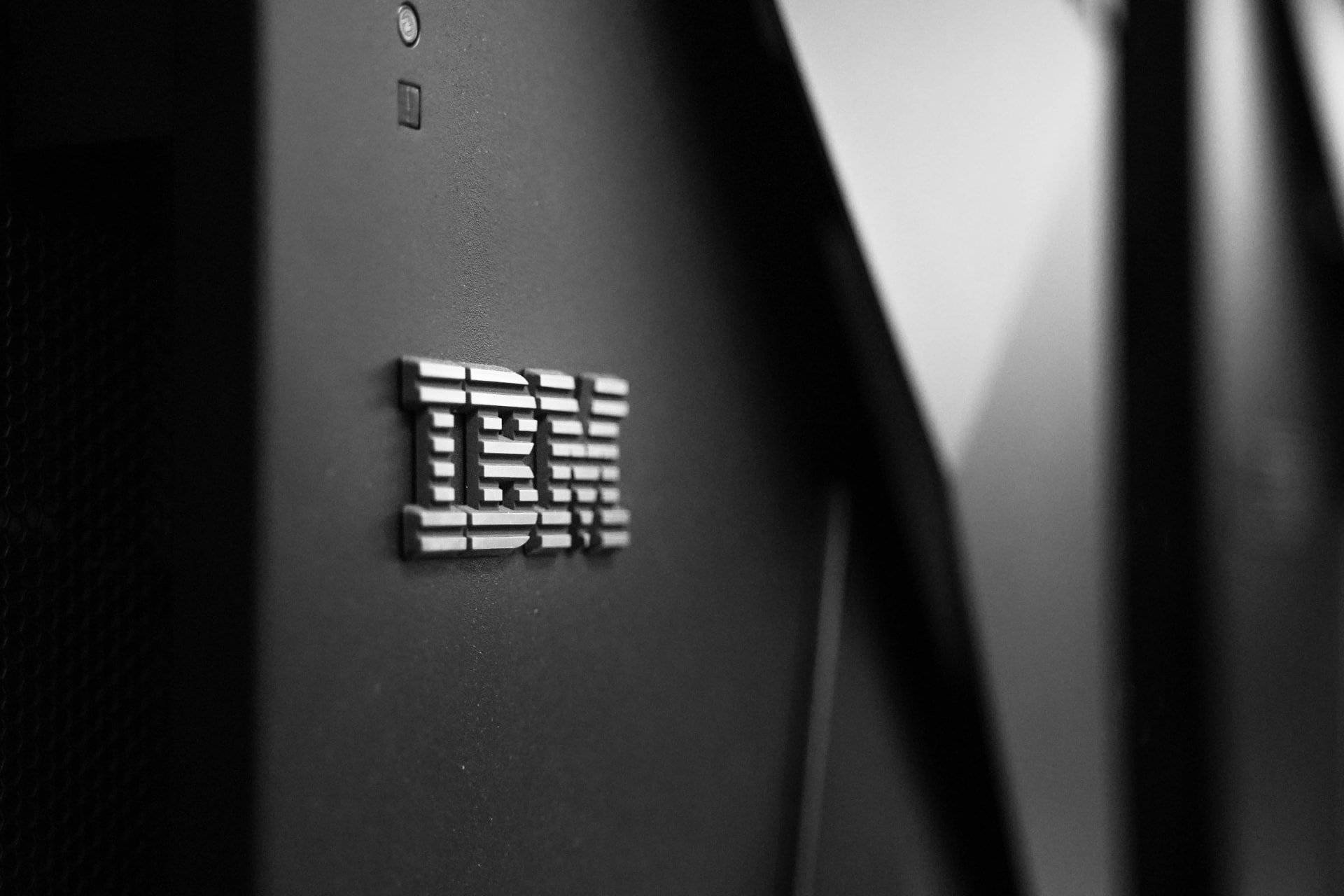