The UK government has introduced new legislation to protect smart devices in people’s homes from being hacked.

Recent research from consumer watchdog Which? suggested homes filled with smart devices could be exposed to more than 12,000 attacks in a single week.

Default passwords for internet-connected devices will be banned, and firms which do not comply will face huge fines. 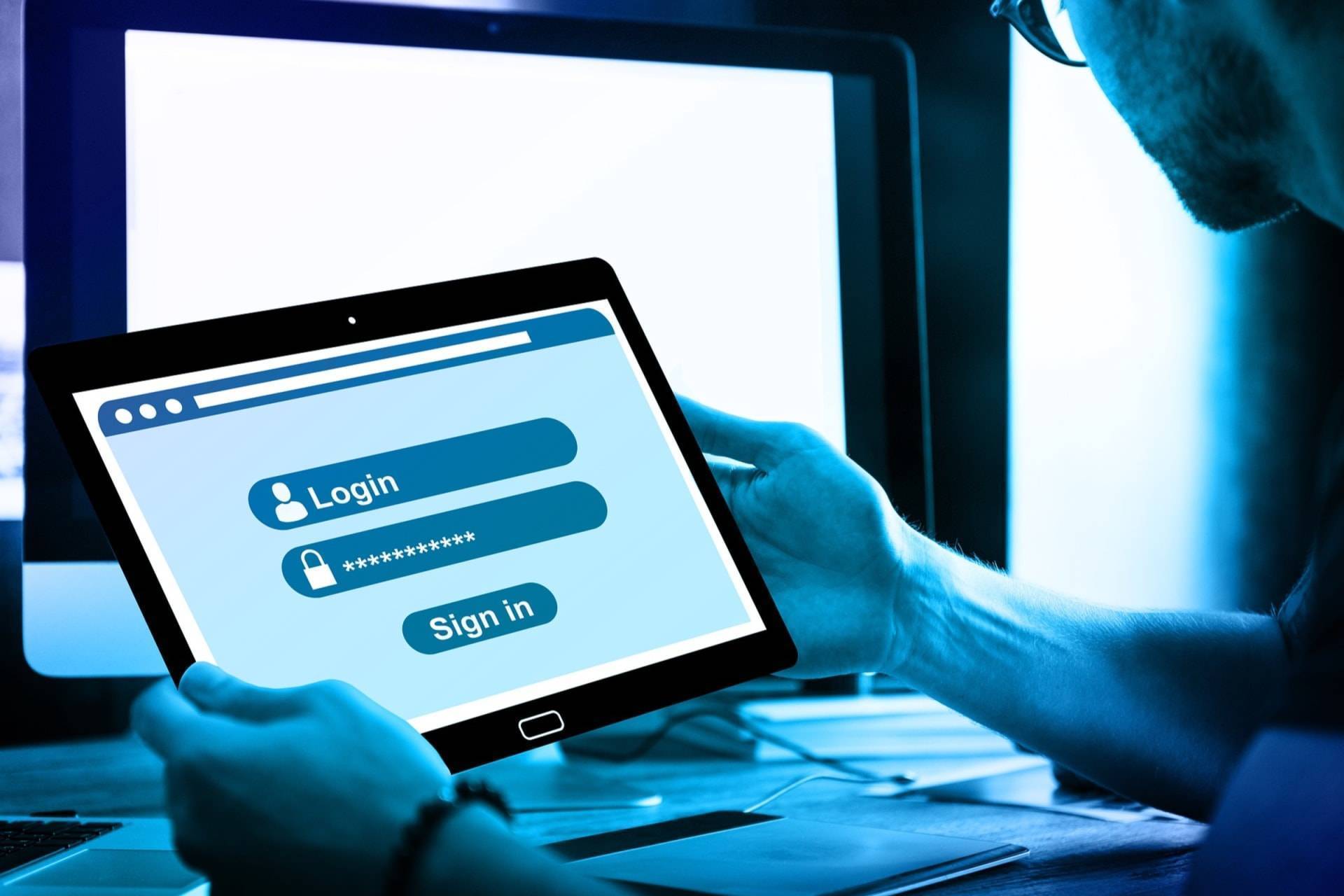 DPC draft decision on Facebook would end right to privacy, Norway claims US warns hundreds of millions of devices at risk from newly revealed software vulnerability