The Washington state House of Representatives failed to advance the Washington Privacy Act Sunday, its last day to pass the bill this session, but its fate is not yet set in stone.

The chamber is still negotiating a compromise, and a representative of sponsor State Sen. Reuven Carlyle, D-Wash., said he believes “the bill remains alive through the end of the legislative session.”

If the WPA does not pass the House, this would be the third year in a row a version of the legislation — which aims to give consumers data rights, including the right to access, correct or delete data — has failed. 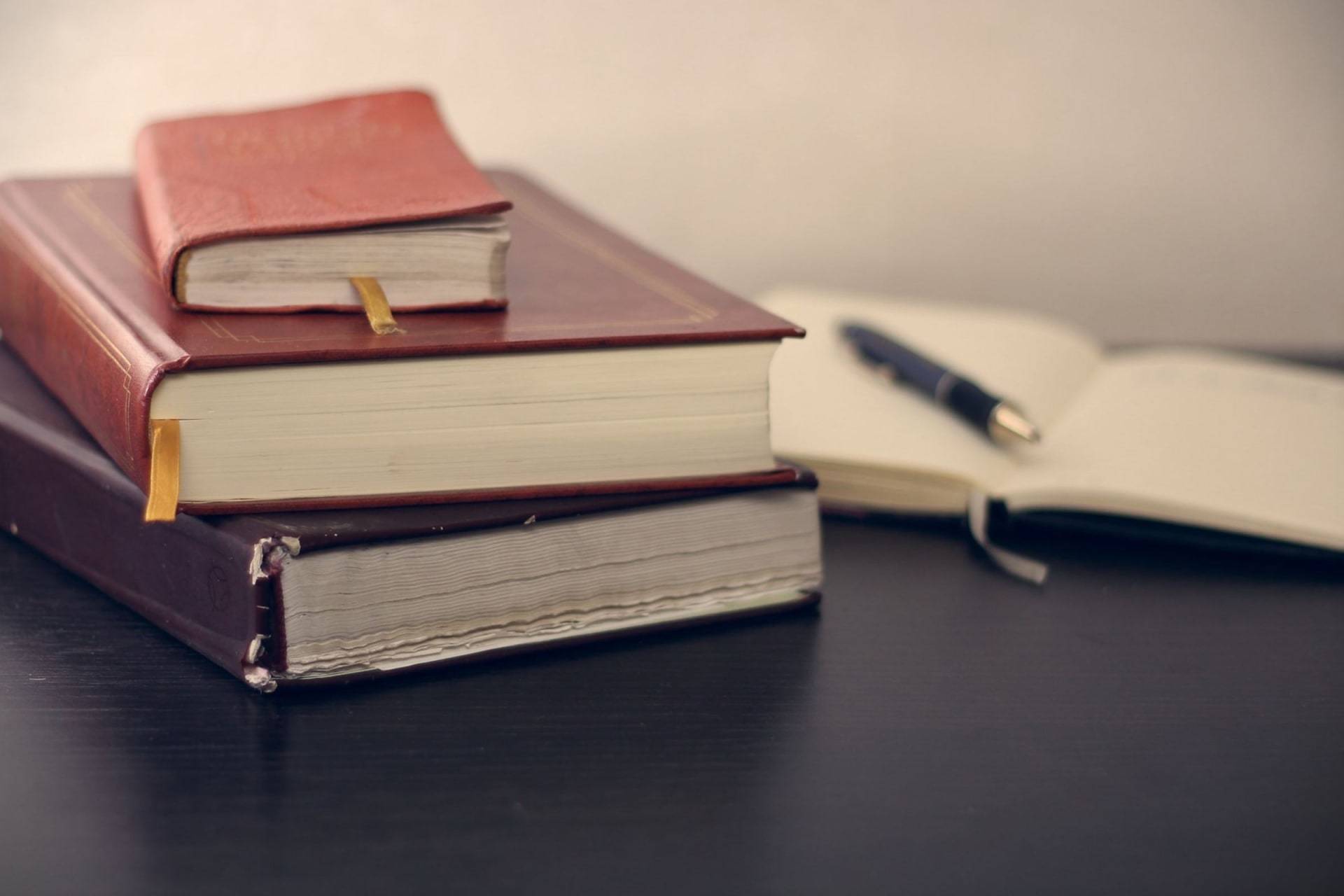