The European Commission and other European Union (EU) institutions have been hit by a cyber attack significant enough for senior officials to be alerted.

A forensic analysis of last week’s security incident in the IT infrastructure of a number of EU bodies is in its initial phase and it is too early to give any conclusive information about the attack, a European Commission spokesperson said.

The commission has also set up a round-the-clock monitoring service and is taking active mitigating measures. 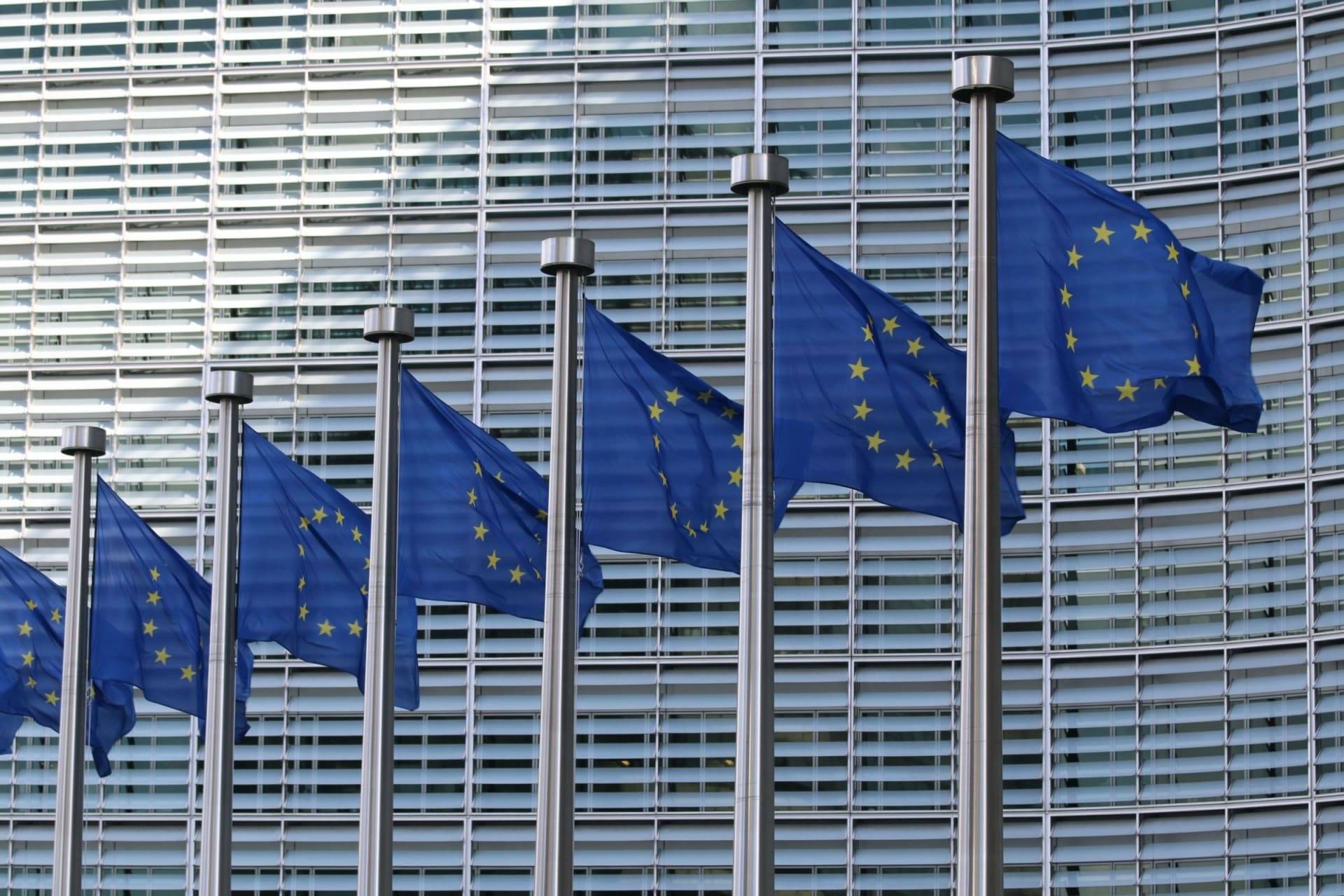