Firefox to ship ‘network partitioning’ as a new anti-tracking defense

Firefox 85, scheduled to be released next month, in January 2021, will ship with a feature named Network Partitioning as a new form of anti-tracking protection.

The feature is based on “Client-Side Storage Partitioning,” a new standard currently being developed by the World Wide Web Consortium’s Privacy Community Group. Network Partitioning will allow Firefox to save resources like the cache, favicons, CSS files, images, and more, on a per-website basis, rather than together, in the same pool. 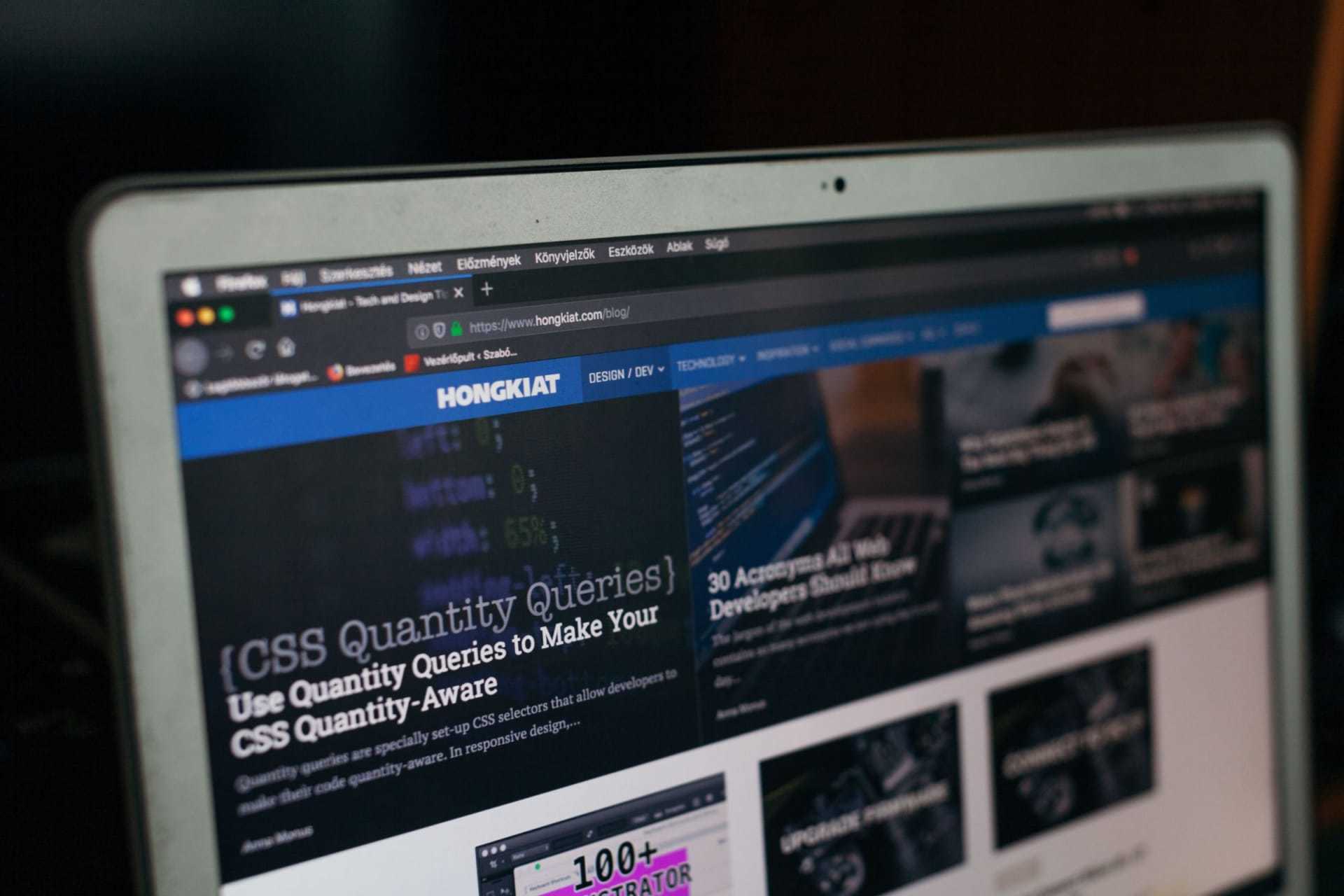 Senate Commerce Committee Holds Hearing on the Invalidation of the EU-U.S. Privacy Shield and the Future of Transatlantic Data Flows Your Credit Score Should Be Based on Your Web History, IMF Says