The EDPB considers that the proposals to interrupt the current mandate of the GBA/APD’s external members may be at odds with the abovementioned case law of the Court of Justice. Furthermore, the EDPB considers that the added grounds of dismissal in the draft law may be inconsistent with Article 53(4) GDPR, which clearly states that “a member shall be dismissed only in cases of serious misconduct or if the member no longer fulfils the conditions required for the performance of the duties.”

The EDPB also questions how the various proposals for increased parliamentary oversight relate to the requirement to “remain free from external influence” (Article 52(2) GDPR). Lastly, the EDPB recognizes that the proposal to make obligatory use of a shared service centre may conflict with Article 52(5) GDPR, as quoted above. 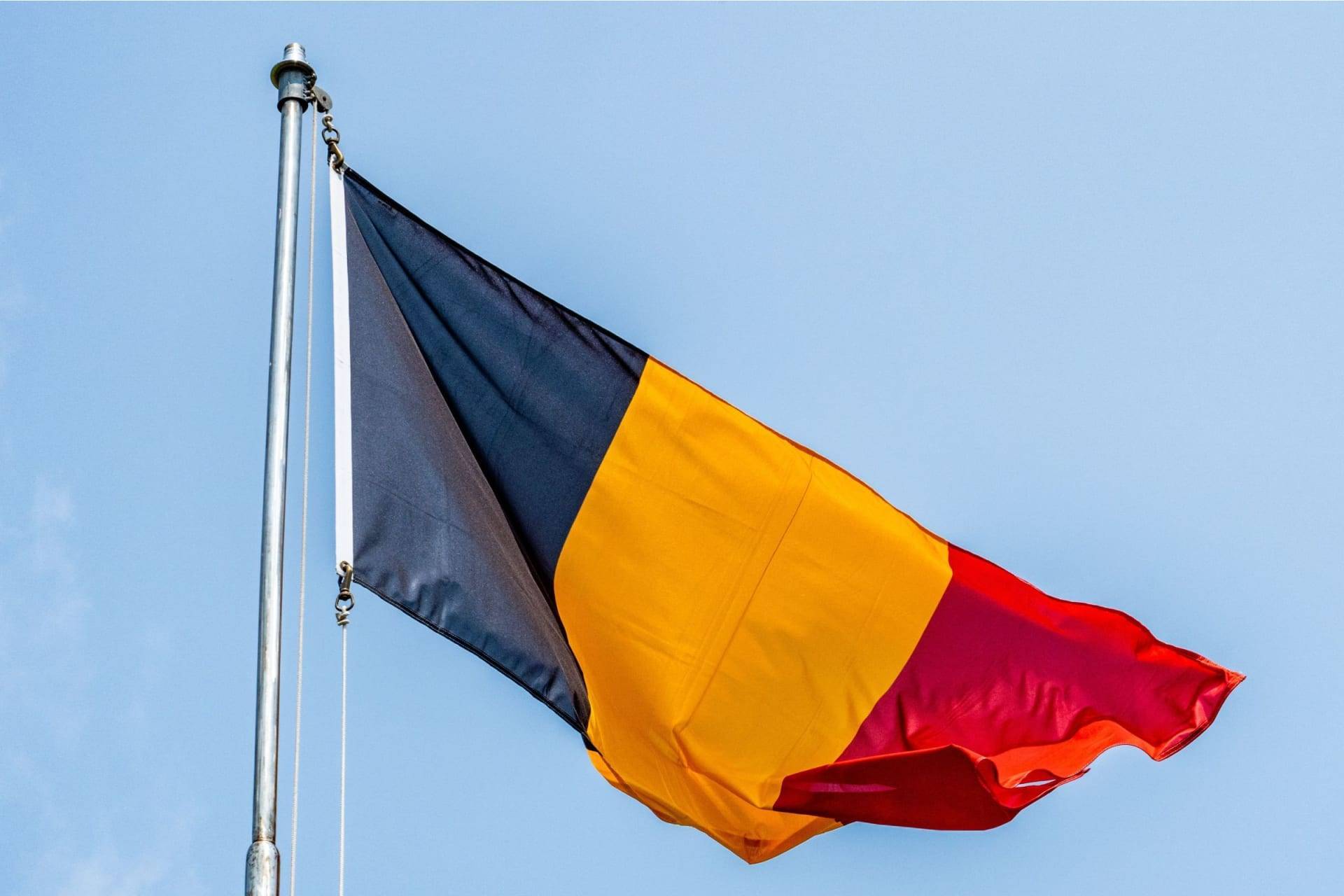 Videoconferencing apps may listen even when mic is off Web scraping is legal, US appeals court reaffirms