The Danish Data Protection Agency (DPA) has proposed a fine of 10 million Danish Kroner – around $1.48 million – on the country’s largest lender, Danske Bank, for failing to implement GDPR-compliant procedures concerning the storage and deletion of the personal data of its customers. The DPA has also filed a criminal complaint against the bank and has reported it to the police over the failure to delete customers’ personal data from its systems.

The Data Protection Commission (DPC) in Ireland has fined Bank of Ireland €463,000 ($502,980) over a string of data breaches that occurred between November 2018 and June 2019, that involved the personal information of more than 50,000 of its customers, and also for unnecessarily delaying the issuing of breach notification letters. 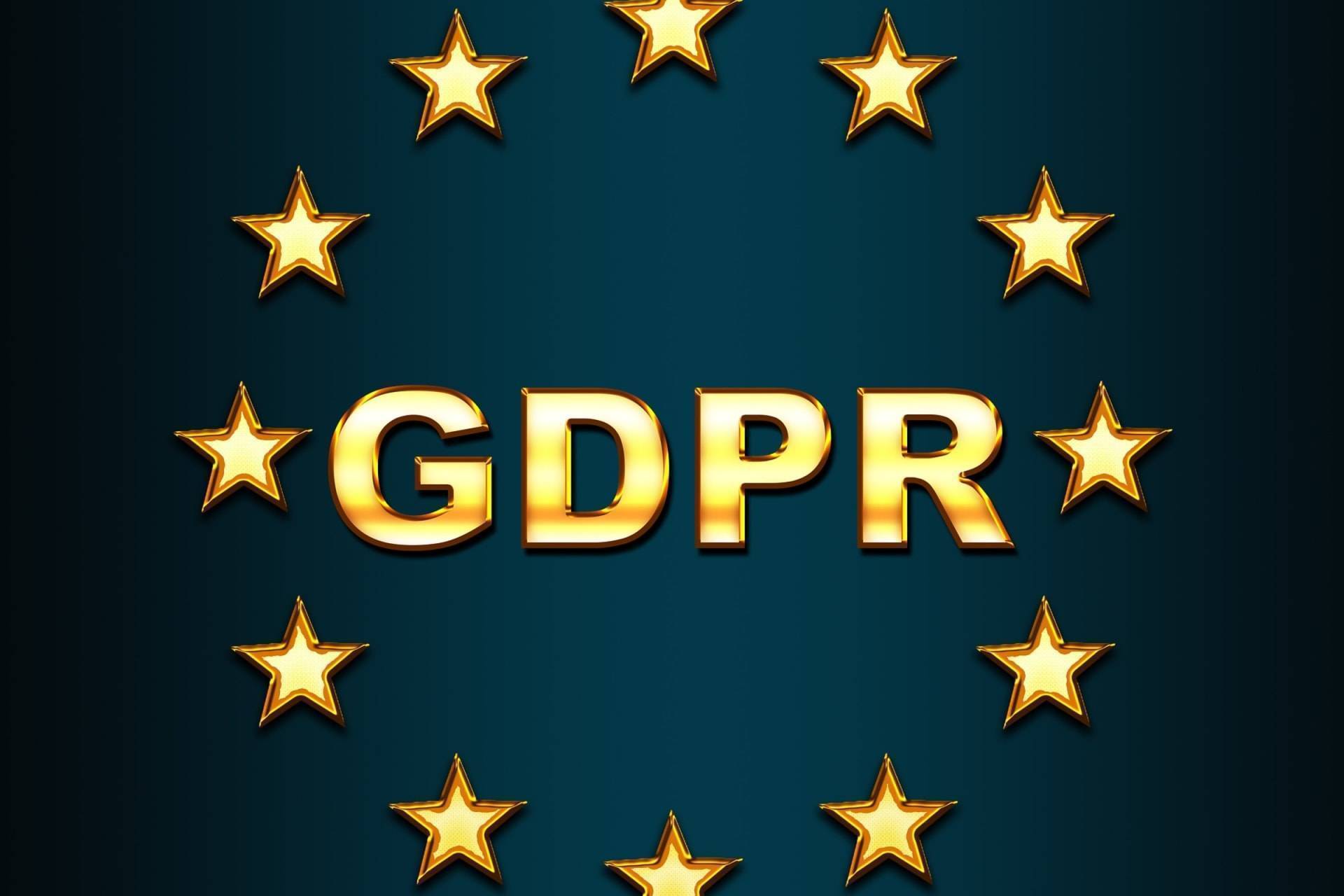