This week’s revelation that federal officials had recovered most of the Bitcoin ransom paid in the recent Colonial Pipeline ransomware attack exposed a fundamental misconception about cryptocurrencies: They are not as hard to track as cybercriminals think.

On Monday, the Justice Department announced it had traced 63.7 of the 75 Bitcoins — some $2.3 million of the $4.3 million — that Colonial Pipeline had paid to the hackers as the ransomware attack shut down the company’s computer systems, prompting fuel shortages and a spike in gasoline prices. Officials have since declined to provide more details about how exactly they recouped the Bitcoin, which has fluctuated in value. 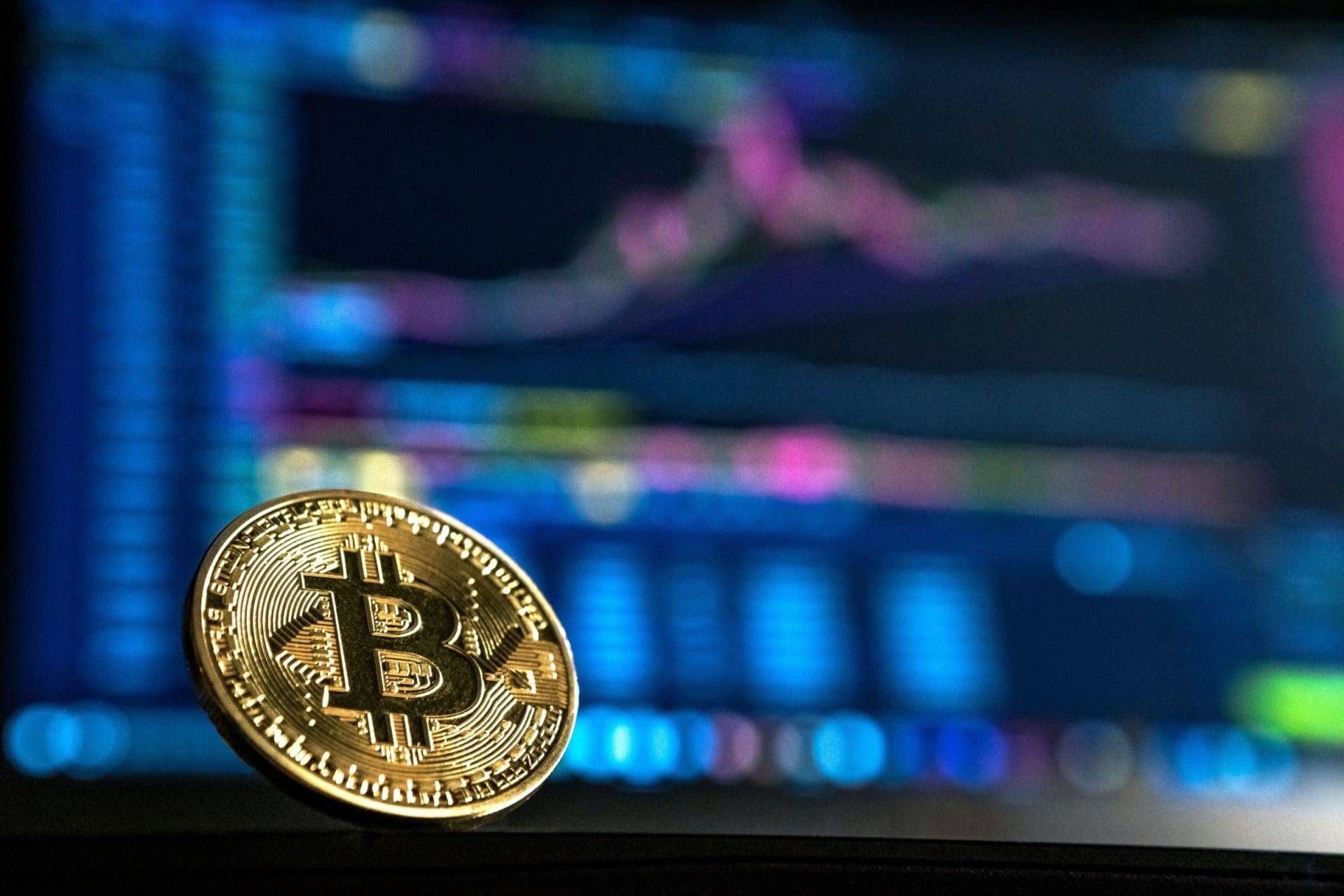