Ever since the EU’s top court annulled the so-called Privacy Shield agreement last July, negotiators on both sides of the Atlantic have been hard at work on a replacement deal that would allow companies to shuttle Europeans’ data to the United States with sufficient guarantees that it won’t be vulnerable to snooping from U.S. intelligence agencies.

Are the United States and European Union close to a new deal on transatlantic data flows? Depends who you ask. If it’s Washington, the answer is: very close. If it’s Brussels — forget about it. 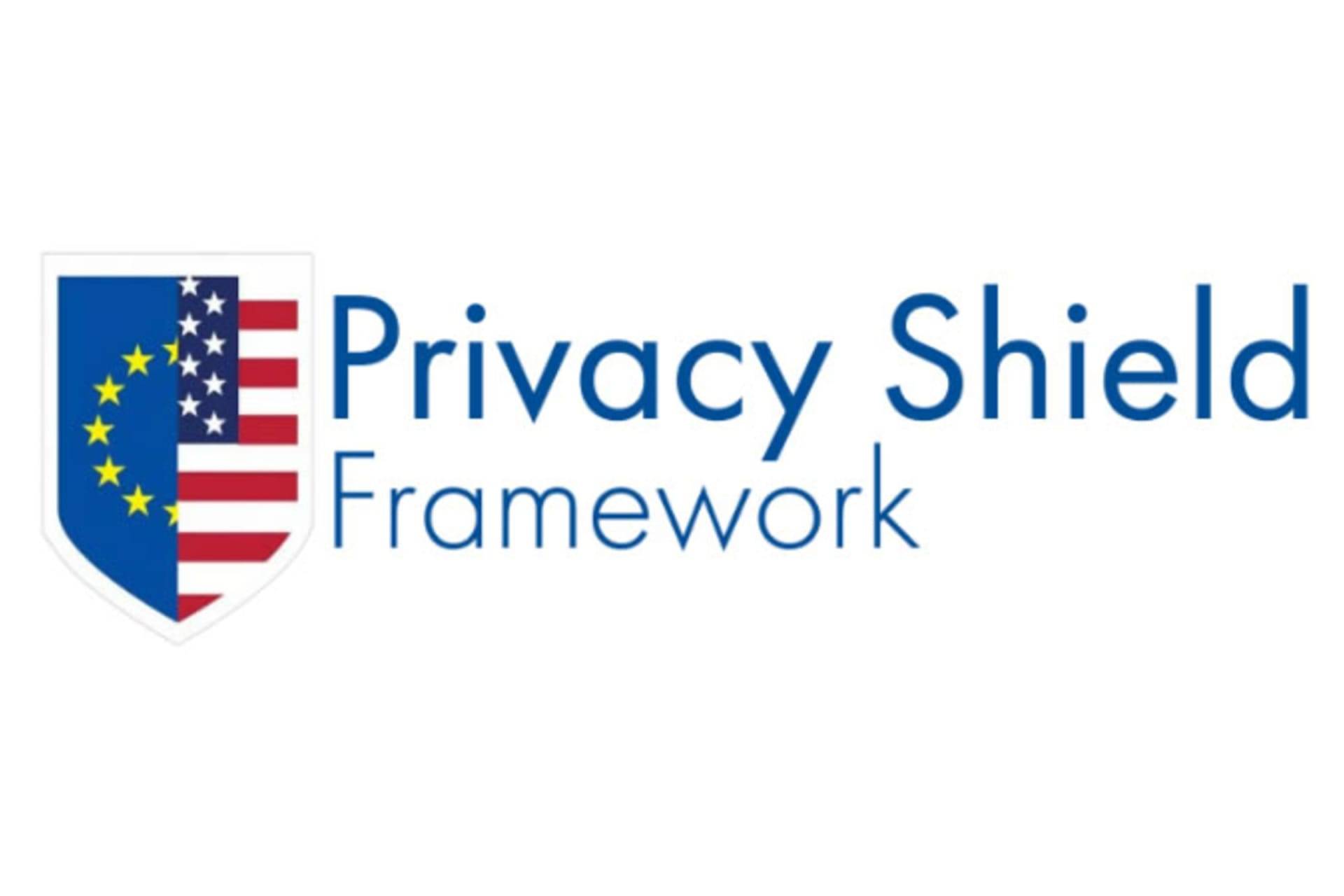